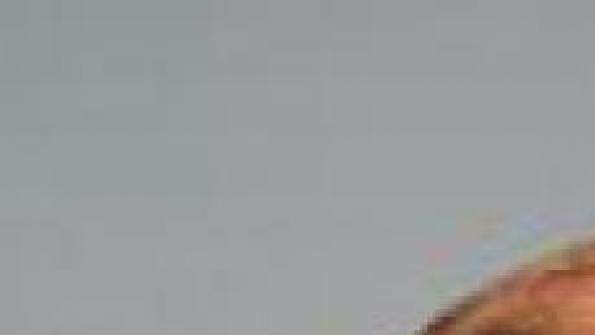 Dell executive Paul Christman talks about the impact of sequestration. 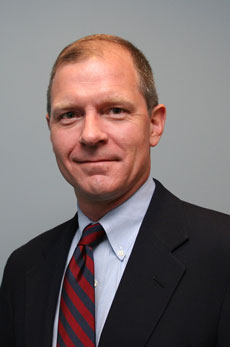 Here are the views of Paul Christman, vice president of Public Sector Sales and Marketing at Round Rock, Texas-based Dell. Govpro has offered views and opinions on sequestration from other officials here and here.

Govpro: Will state and local governments be affected by sequestration?

Paul Christman: State and local governments have been operating under limited budgets for years, but sequestration will still have a ripple effect impacting and putting further pressure on these governments.

The federal government provides around one-third of states’ annual revenues. Federal grants to states would be decreased by $5.8 billion as a result of sequestration cuts. Local governments, particularly those with a significant number of government jobs, will feel the cuts as well. As an example, Fairfax County may experience a 13 percent decrease in employment.

Govpro: Can state and local governments do anything to avoid the impact of pending federal budget cuts?

PC: Sequestration will force state and local governments to re-evaluate how IT is managed. Tools like application performance monitoring that provide a view into how systems are running will be key to accomplishing agency missions within budget constraints. Ultimately, this will lead to a lower total cost of ownership.

Sequestration will create a push towards the adoption of efficiency optimizing services and software. Moving to cloud environments, consolidating data centers and adopting a holistic approach to the way security is managed are all the right things to do for state and local government agency systems.

Thank you, Paul Christman, for your views on this important topic.