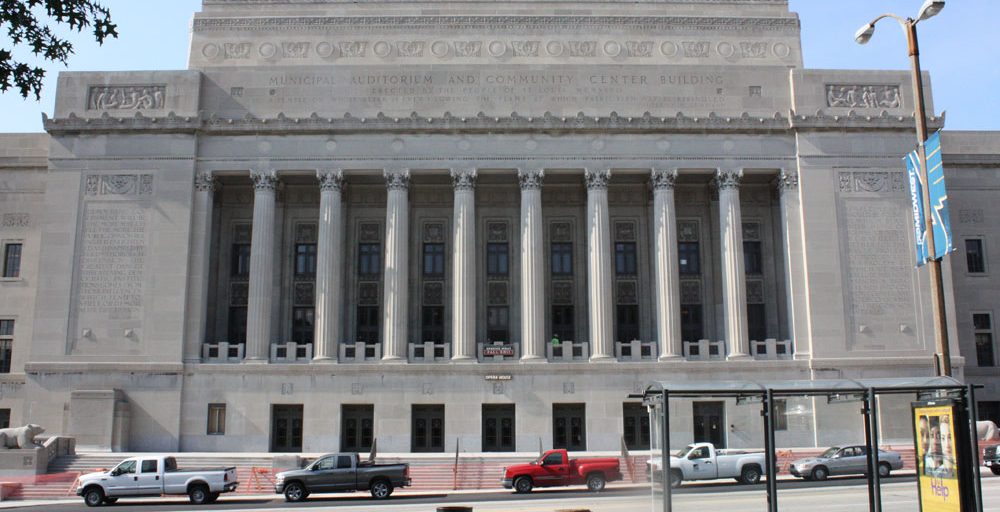 The Peabody Opera House, a downtown St. Louis icon, is brought back to life.

A version of this article appeared in the November 2012 print issue with the headline: Opera house sings again.

St. Louis's historic Peabody Opera House, once alive with performances from the entertainment industry's best including Frank Sinatra, Count Basie and The Rolling Stones, sat vacant for nearly 20 years as group after group failed to propose a viable redevelopment plan for the property. Many people doubted whether the 75-year-old Art Deco jewel would ever be returned to its former glory. That was until the St. Louis Blues ownership group joined with Optimus Development to spearhead renovation of the iconic downtown building.