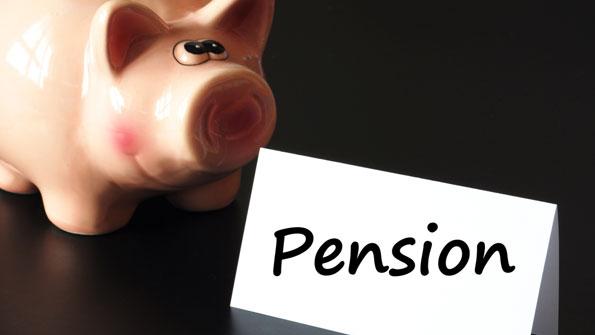 A new law in California enacts sweeping changes in pension benefits for state and local government employees. The law, billed as the biggest rollback to public pension benefits in the state’s history, is aimed at repairing a pension system that is at least $165 billion underfunded, according to The Associated Press (AP).

The measure affects the state and most local governments, many of which participate in the state’s pension programs. Officials with CalPERS and CalSTRS said the changes would save between $65 billion and $78 billion over 30 years for the two programs.

The measure is a compromise between Democratic and Republican state legislators. Moody’s Investors Service said the legislation could boost California’s credit outlook.