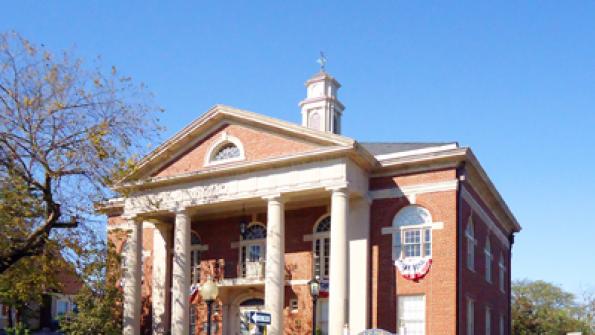 A photo of the completed renovation and expansion of Old Babylon Town Hall in Babylon, N.Y., into the Town of Babylon History Museum at Old Town Hall. 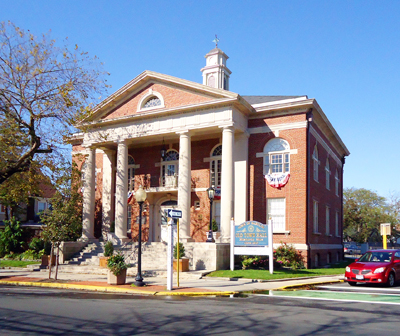 Originally built in 1917, the Babylon, N.Y., Town Hall has been renovated and expanded to serve as the Town of Babylon History Museum at Old Town Hall. Listed on the National Register of Historic Places, the building was converted in several phases over five years, led by Historic Construction Management Corp., and opened in July 2010. The project team also included architect Laura Casale, structural engineer SDG Engineering, and mechanical/plumbing/electrical engineer Sidney B. Bowne & Son. Stalco Construction performed the final, $700,000 phase of the restoration, which included construction of a two-story addition that houses a lobby and a hydraulic elevator, and construction of the museum’s exhibition space. Photo by Peter Wilk/Wilk Marketing Communications.