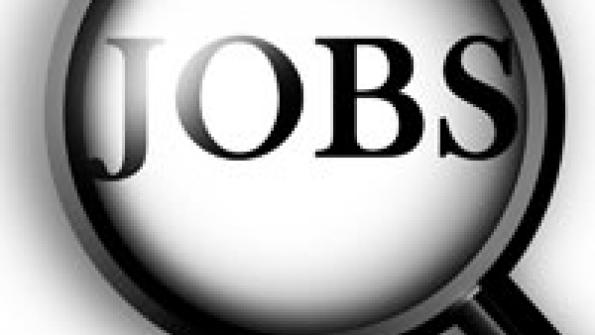 The unemployment rate dropped a little in October to 9 percent, according to the U.S. Department of Labor Bureau of Labor Statistics. 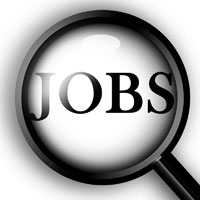 The unemployment rate dropped a little in October to 9 percent, according to the U.S. Department of Labor Bureau of Labor Statistics (BLS). However, the Washington-based National League of Cities (NLC) says there remains a strong need for Congress to pass legislation to encourage job creation.

Despite the small improvements, the current unemployment rate is unacceptable, said James Mitchell Charlotte, N.C., council member, and NLC president, in a statement Friday. “These numbers are no cause for celebration with millions of Americans out of work, too many families all over the country struggling to make ends meet, the nation’s infrastructure continuing to crumble from years of disinvestment, and small businesses struggling to keep their doors open through this period of slow economic growth,” Mitchell said. “A plan from Congress to accelerate jobs and economic growth is overdue. We need Congress to say yes to a jobs plan, and we need it now.”  In his statement, Mitchell mentions that the Senate voted down legislation aimed at helping teachers and first responders, as well as a $60 billion infrastructure proposal that would help modernize the nation’s roads, rails, airports and waterways while creating thousands of jobs.

A team of representatives also met with President Obama and White House staffers two weeks ago to discuss several topics, among them Obama’s $447 billion jobs proposal, which NLC supports. The NLC team stressed the need for Congress to pass the proposal now, rather than waiting until after the 2012 election.

Read the latest job report from BLS, the NLC statement and the entire NLC article about the meeting with Obama.