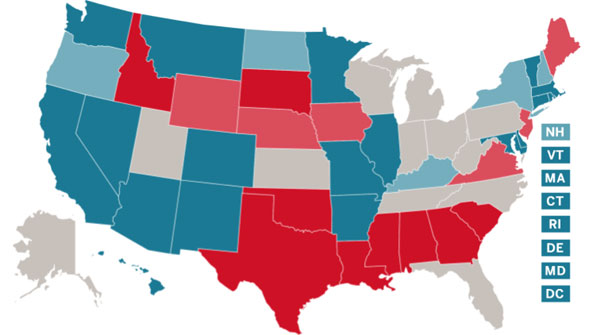 Lawmakers in Washington have agreed to a short-term suspension of the so-called debt ceiling, the nation’s borrowing limit, averting temporarily the threat of a government default. But the nation’s counties still have a lot at stake in ongoing Congressional negotiations that could affect everything from Medicaid and taxes to infrastructure funding, according to a report from the National Association of Counties (NACo). 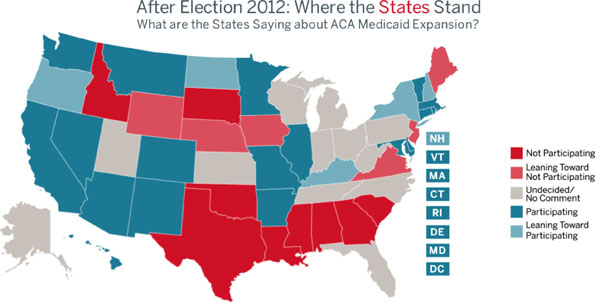 The report identifies several areas of concern for county governments. A pressing issue is potential cuts and cost shifts to counties in Medicaid, the federal health insurance program for the poor. The program is jointly financed and administered by the federal government, states and often through counties.

Counties put up part of the non-federal match for Medicaid in 27 states, while counties in 32 states are required to provide health care coverage for indigent residents. Counties also own hundreds of hospitals and nursing homes serving Medicaid beneficiaries.

No Medicaid cuts are currently scheduled but they could still be part of a “grand bargain” on debt and budget issues. “Reducing federal financial contributions to Medicaid puts counties at risk for absorbing shifted costs,” according to NACo.

Another worry point – eliminating or reducing the benefit of tax-exempt municipal bonds. One proposal to generate more revenue for the federal government could be to exclude interest on these bonds issued by state and local governments.

This could increase borrowing costs for the bonds, which have long been a major funding source for local governments to build roads, bridges and other infrastructure. “No federal grant program or funding stream can match the ability of tax-exempt bonds to produce solutions for local needs,” according to the NACo report.

The report says counties could also be impacted by the “sequestration” across-the-board spending cuts currently scheduled for federal spending, as well as by possible changes in how the federal government treats deductions for state and local property or income taxes. All of these issues, NACo says, present “areas of risk and opportunity for counties in the ongoing negotiations.”