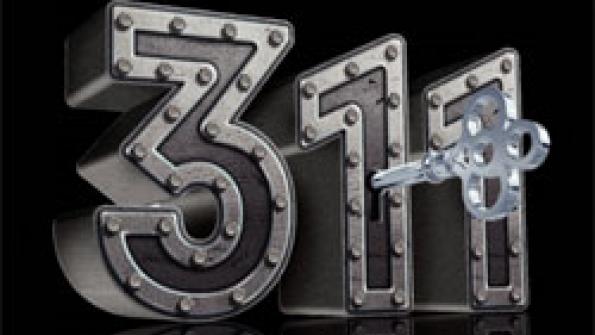 Now, strongly influenced by the Open Government Initiative of the Obama administration — which has transparency, participation and collaboration as the founding principles — local governments are extending the capabilities of contact centers to engage with residents and each other in a more open and accessible way, 24 hours a day, seven days a week.

Integral to extending those capabilities is Open311, a new, interoperable standard for communication between applications developed by third parties and government, ensuring resident requests are handled in the spirit of Open Government — that they are received, tracked and responded to quickly, no matter how they are sent in.

Boston and several other cities have begun integrating an Open311 standard into their call center customer relationship management (CRM) systems, which is allowing developers to create applications based on the common standard and letting residents use their favorite applications when interacting with government. "It's core to our strategy to enable anytime, anywhere service to constituents and smart business for today's governments," says Nigel Jacob, co-chair of the Boston Mayor's Office of New Urban Mechanics, Boston Citizens Connect.

Self-service government websites have expanded service offerings to residents. In addition to viewing reported problems and issues in their neighborhoods on maps and submitting typical graffiti removal, recycling and animal control requests, residents can sign up for internships and volunteer opportunities, pay for parking tickets and business licenses, and even arrange for tee times at the community golf course through the web.

Social media tools like Twitter and Facebook also have increased in use by the public and by government officials, especially as outreach tools by candidates in recent election campaigns. While the common impression is that those channels are used primarily by Millenials — people born between the mid-1970s and 2000 — a 2010 national survey of social media use by the Lexington, Ky.-based National Association of State Chief Information Officers found that the average Facebook user is 38 years old, and the average Twitter user is 39 years old. Governments are paying close attention to constituent demographics and usage trends as they evaluate self-service delivery options, and a growing number are adding those channels to the options residents have to request information and submit service requests.

Looking for ways to capitalize on the proliferation of mobile devices for real-time information exchange, cities and counties also are making mobile applications available to residents. Boston has been an early leader in this area with its Citizens Connect iPhone/Android app, which launched in October 2009 and now accounts for more than 35 percent of all self-service requests. Boston also recently launched a new website specifically for mobile users so they can more easily access news and information from their mobile devices. Third-party applications for mobile smart phones also have gained popularity as off-shoots from the community-based web applications to provide residents another way to view issues and problems in their neighborhoods.

With social networks and smart phones, residents have more direct links and tools to engage local government, and they are challenging officials to respond instantly to requests for service and information. Previously, most of those requests were sent to local government staffers as email or text messages — requiring the staff to read and respond to each message. The Open311 standard connects all input from the various communication channels and sends it automatically into the government's CRM system used by its central call center and large departments.