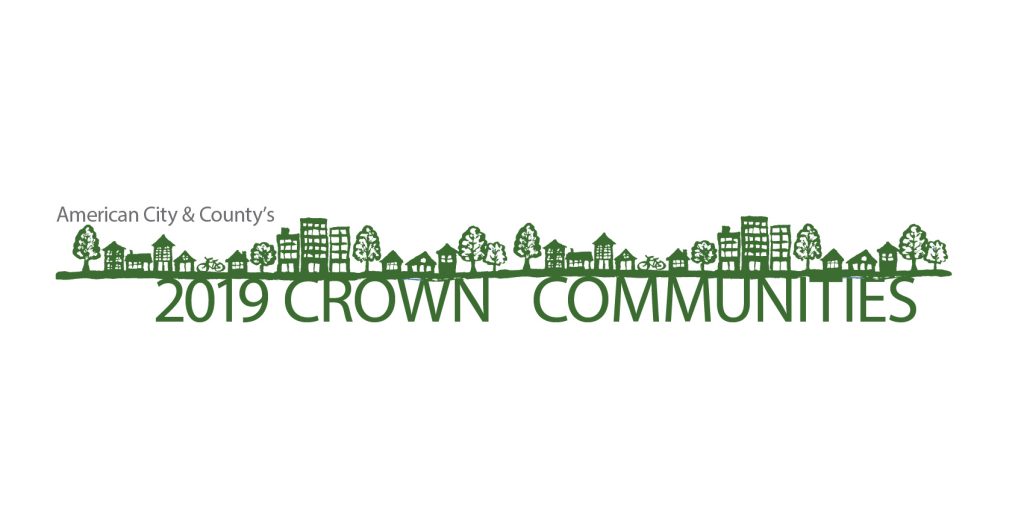 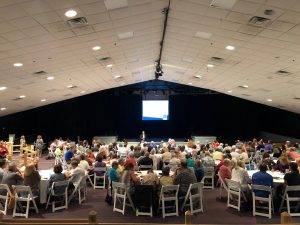 It’s no secret that citizen engagement remains a major challenge for local governments across the country. Ormond Beach, Fla.’s OB Life series of community engagement meetings — held between June 2018 and November 2018 — however, proves that a local government can accurately gauge the voice of its people with careful planning, strategic partnerships and a vision for community involvement.

Ormond Beach had conducted two community workshops in 2015 in partnership with the University of Central Florida (UCF) to gauge residents’ aspirations and dreams for the city’s future. The input gained from those meetings was then incorporated into the city commission’s formal strategic planning process.

Three years later, development projects in the city had garnered negative attention, and conversations between residents and city officials led officials to realize that they needed more input from the community. Officials asked city staff to update the 2015 community workshop format to foster increased communication, engagement in preparation for Ormond Beach’s next scheduled strategic plan in spring 2019.

City staff ultimately recommended a series of six community engagement meetings, with each centered on a community issue. The city partnered with community organizations to ensure that important topics were covered. The result was The OB Life series. Outreach occurred through the city’s website, contacting people on city lists, flyers, personal letters from the mayor and staff phone calls to local leaders.

A typical OB Life meeting would start with a welcome from the mayor and introductions of city employees and subject matter expert speakers, who would give presentations. Attendees were seated at round tables, and following presentations, small group discussions and question-and-answer sessions would commence. Participants were able to submit questions in writing and verbally. A UCF professional would facilitate the meetings and wrap each one up at the end. Food and snacks were also provided at OB Life meetings, which were held at off-site locations.

Ultimately, the cost of each meeting came out to about $5,500. However, 650 people attended the six meetings, and 700 questions were received (with responses to all posted on the city’s website). A binder of 500 pages of information from the meetings was produced. Mayor Bill Partington says that The OB Life could be worth repeating every three to five years.

“This process, I think, helps us communicate to our residents, be customer-friendly and hopefully provide the best level of customer service possible… we always want to be using best practices and creating a city that is responsive to the desires of our residents,” says Ormond Beach Mayor Bill Partington.