Governments with cloud services report the benefits and challenges, and those who have yet to try them tell us why 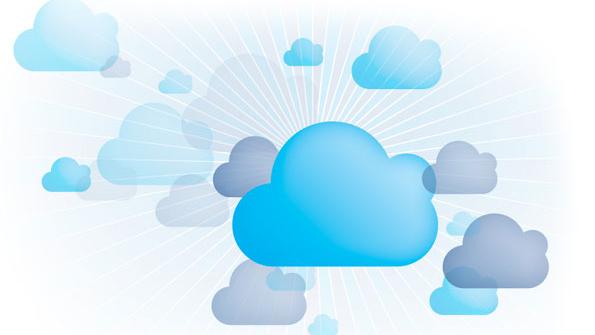 One of the most popular buzz phrases today is “moving to the cloud.” With all the excitement and energy that idea is causing, American City & County and Englewood, Colo., surveyed subscribers to determine which communities are thinking about moving to the cloud, which ones have moved to the cloud, and the types of problems that were encountered along the way.

Respondents to the survey represented a variety of entities, including cities (57 percent), counties (25 percent), states (8 percent) and special districts (7 percent). The size of those entities varied from a population of under 25,000 to more than 1 million. Counties, states and special districts were evenly represented; 77 percent of cities or towns that responded had populations less than 100,000.

The data gathered in the survey was interesting with one notable twist: Few wanted to know how cloud services would affect capital versus operational expenses. Many cloud services charge a monthly service fee instead of requiring an initial large capital investment. For example, instead of purchasing an email server and licenses through a capital expense budget, cloud services allow the government to pay a monthly fee through the operational budget. As a result, managers have to determine how to increase operational budgets to accommodate the monthly service fees and how to re-allocate capital budgets. The ideal situation would simply shift capital dollars to an operational budget to help offset those costs, but the mechanics and politics may not allow that shift to happen. 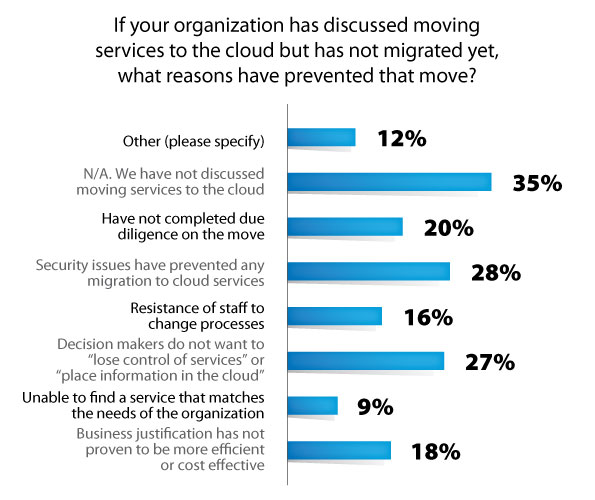