Legalization issues – the ins and outs of marijuana laws

A panel of ICMA experts discusses the cultural and logistical issues facing local governments that legalize the use of marijuana. 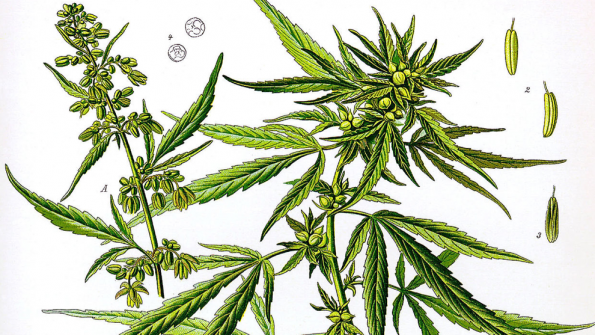 Legalization issues – the ins and outs of marijuana laws

Regardless of differing opinions regarding legalizing marijuana, local governments are increasingly faced with the logistical and cultural implications of this drastically shifting policy.

Washington and Colorado have legalized marijuana use for recreation as well as medical use, and California has legalized it for medical use. These legalizations have created a slew of policy issues local government leaders in these states have had to work through.

“A lot of it has to do with the implementation of the law as it relates to the initiative that created it,” Timmons said. “[Legalization left] local governments with the task basically of determining the regulations of its land use – treating it no different than we would say, a liquor license… We’ve been going through a regulatory process that would amend our codes to limit the locations under the state guidelines for both the retail sales and grow operations.” These regulations, Timmons said, have caused friction in several Washington communities.

He added that in his community, the impact has primarily been at the planning and zoning department. The state established prohibitions on where marijuana could be legally distributed – one stipulation being a facility could not be within 1,000 feet of a park. Port Townsend has numerous parks throughout, so zoning has been a challenge. “It was really just interpreting and translating [the state mandates] and applying that to a fair set of regulations,” Timmons said.

Regulating the cultivation of marijuana, too, brings issues. The plant requires constant lighting to grow, as well as a humid environment. Brautigam says that in Boulder, this has created unsafe conditions to which firefighters have had to respond, and even black mold in residences, often requiring condemnation of the structure.

“We are very strict in our regulation of [grow operations],” Brautigam says. “We limit the number of plants they can have, and we require that all of our grows –  because they require so much electricity – purchase their electricity with wind power.” (Cont'd on next page)…