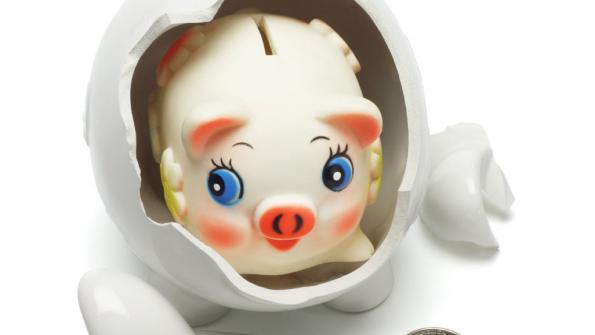 Faced with unfunded liabilities between $288 billion and $500 billion, California Gov. Jerry Brown has announced a government pension reform proposal that would marry elements of the traditional defined benefit plan and a defined contribution plan. “Current benefits, contributions and retirement ages don’t reflect the changing demographic realities we face and are not sustainable,” the Democrat said in a letter to state leaders. “Continuing these plans in the current form will put taxpayers on the hook for substantial costs now and in the future. Urgent and decisive action is imperative.”

Although no legislator has yet introduced the governor’s bill, and its prospects are unclear, the governor’s office remains hopeful. “The timing is right to move ahead on this issue,” says H.D. Palmer, a spokesman for Gov. Brown.

California is only one of the many states that have either moved to a so-called “hybrid” pension system or are considering plans that would begin to shift the burden for retirement savings from the employer onto employees sharing some benefit risk. While consideration of using this blend of pension plan systems is rising, actual implementation has been limited thus far.

“We see a lot of interest in this plan type,” says Kim Nicholl, public sector retirement plan leader for New York-based The Segal Co., a pension consultant. “The hybrid has both defined benefit and defined contribution components. There are all kinds of variations.”

In some states, the changes in public sector benefit plans the last several years have been dramatic:

Not surprisingly, those plans have drawn mixed reviews, based on which side of the bargaining table the person sits. More importantly, some fear that the public sector, which has relied heavily on the notion of a secure retirement to draw good employees to its workforce, will suffer in its recruitment and retention. “Rather than teaching math, good people will become accountants,” says Doug Pratt, director of public affairs for the Michigan Education Association. “We need good people in public education to prepare our nation’s workforce.”