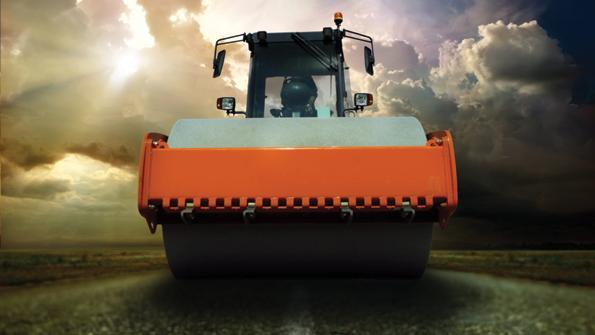 After nearly three years and nine short-term extensions of the federal highway and public transportation programs, Congress agreed on a two-year surface transportation reauthorization bill in June. On July 6, President Obama signed the Moving Ahead for Progress in the 21st Century (MAP-21) bill into a law, which stabilizes federal surface transportation investment through FY 2014 and makes a number of policy reforms that will affect all parts of the transportation community. While many of those policies involve changes to the program structure of the 2005 reauthorization measure, SAFETEA-LU, MAP-21’s reduced level of federal funding for highway improvements in FY 2013 and FY 2014 will affect local governments.

In states where a share of federal funds is sub-allocated to local governments by formula, cities and counties automatically will receive less in 2013 and 2014 unless the state fills the gap with its own funds. Other states may try to make up for the reduced federal funding by reducing discretionary aid to local jurisdictions. That process began in some states in FY 2012 but is likely to intensify in 2013 and 2014 as the gap between state highway needs and resources grows ever larger, resulting in many having to finance a larger share of their highway improvements.

Programmatic changes in MAP-21 also could significantly affect local governments. For example, MAP-21 has a much simpler program structure than SAFETEA-LU. While SAFETEA-LU contained dozens of programs, each authorizing the expenditure of federal funds for a specific kind of highway improvement, MAP-21 aggregates them into four programs that give states much more flexibility in how they use their federal highway funds.

Specific SAFETEA-LU programs affecting local governments are now largely gone, including the High Risk Rural Road Program, the Safe Routes to Schools Program, the Recreational Trails and Scenic Byways Programs, and the Transportation Enhancements Program. MAP-21 transforms those into eligible activities within the existing Highway Safety Improvement Program and a new Transportation Alternatives category. While MAP-21 requires states to spend at least 2 percent of their federal highway funds on Transportation Alternatives, the total is about $300 million less per year than the total for those programs under SAFETEA-LU.