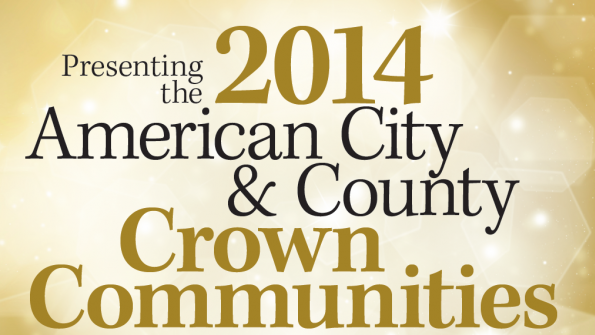 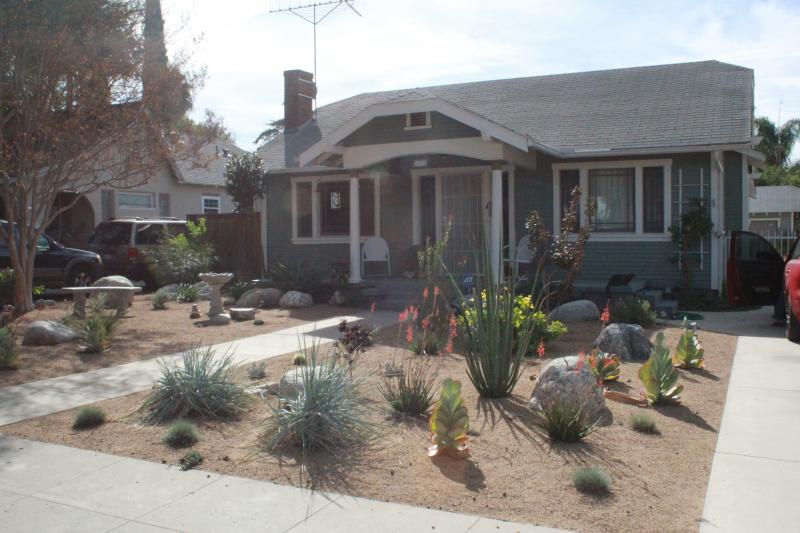 Riverside, Calif., is water independent, but the Southern California community is still taking strong steps to meet the challenge of the worst recorded drought in the state’s history. Through a number of aggressive restrictions, innovative incentive programs and intensive media efforts, the Los Angeles-area suburb of 316,000 residents is assuming a leading role in facing the natural disaster.

“We want to be good stewards of our own water supply,” says Girish Balachandran, the general manager of the city’s public utility. “We’re all in this together with the state. We need to impose strict water conservation.”

For its campaign to restrict water usage through customer outreach, Riverside has been designated a Crown Community in the area of Environmental Impact.

According to the U.S. Drought Monitor report, in July roughly 80 percent of California was considered to be experiencing an extreme water shortage. Riverside notes that more than 400,000 acres of

California farmland have been laid fallow because of the water shortage, and some communities are relying on donated drinking water. In addition, areas are finding themselves more than a year’s worth of water short in reservoirs, and moisture in the state’s topsoil and subsoil has nearly been depleted, according to a report from the National Drought Mitigation Center.

Though Riverside is not part of the state water project, its key water basins are at historic lows. It enacted a number of water emergency measures to restrict usage, including reducing outdoor watering to no more than four times per week, allowing watering only between the hours of 6 p.m. and 10 a.m. and targeting an overall drop in consumption by the utility’s customers by 15 percent. The municipal utility serves 117,000 electric customers and 67,000 water customers.

Rather than relying on imposing high fines, the city has opted to meet its goals through a multi-faceted outreach campaign, including informing residents about the need for conservation and offering incentives for conservation-friendly landscaping and turf removal. For the first quarter of the new fiscal year (July-October, or since statewide water restrictions were put in place), water consumption in Riverside was down approximately 15 percent over the same period last year. The program has been so successful, Balachandran says, that the $1.5 million allotted for rebates is running out sooner than expected.

“The consumer is saving on their water bill,” he says, “and the region saves its water supply. It’s a win-win situation.”