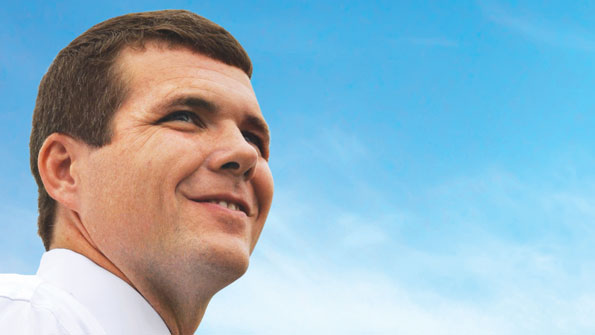 City efforts serve as a model for the nation

City efforts serve as a model for the nation

Another example was the role of communications, which was always included as part of the training. “We knew with the enormous damage that the eyes of the nation would be on Tuscaloosa and that we would need to tell them everything that we knew,” he says. “We also knew that it was necessary that our attitude must project calm and hope, that we would fight through this and that we will make it.”

Since the tornado, Maddox says, he has spoken to groups all over the country on how to prepare for disaster. He has also focused on how to rebuild the city so that it is stronger than before the storm. That has involved deliberate planning, which has prompted some calls for faster redevelopment.

“We’ve been transparent and tried to involve the citizens,” he says. “It’s an organic process but Tuscaloosa has to get it right. We don’t want to build quickly so that’s it’s inadequate for a lifetime.”

Maddox is highly complimentary of his staff and appreciates the support of Gov. Robert Bentley and Witt, who are both Tuscaloosa natives. He remains focused on his vision to make Tuscaloosa a model New South City.

“We want to accomplish for our city what the football team has become: champions on the gridiron,” he says. “The best is yet to come for our community.” 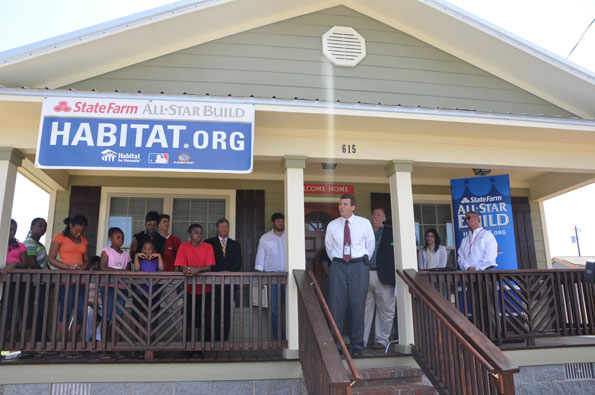