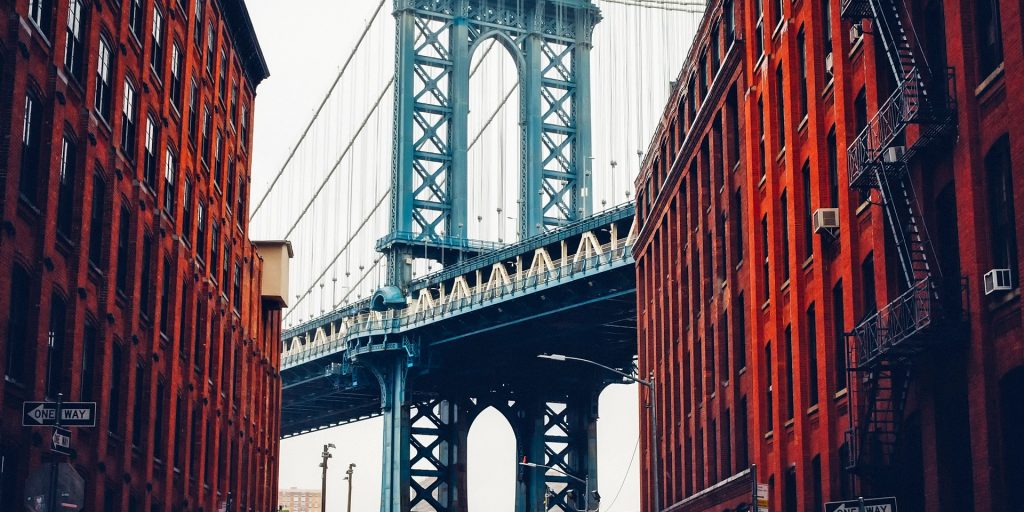 From Maine to California, Texas to Minnesota, an estimated 43,000 American bridges are in a state of disrepair. A historic $27 billion initiative made possible through the Bipartisan Infrastructure Law intends to see 15,000 of those bridges repaired in the near future.

The Bridge Replacement, Rehabilitation, Preservation, Protection, and Construction Program (Bridge Formula Program), announced by the United States Department of Transportation Friday, will be overseen by the Federal Highway Administration, providing $26.5 billion to states, the District of Columbia and Puerto Rico over five years and $825 million for Tribal transportation facilities, according to press statement from the federal transportation department.

This year alone, states, Washington, D.C., and Puerto Rico will receive $5.3 billion, along with $165 million for tribes. It’s a shot in the arm for communities across the United States and has been lauded unanimously by trade associations.

“Today, we are grateful that congress and the president stepped up to make the bipartisan infrastructure deal happen,” said Clarence Anthony, director of the National League of Cities (NLC) in a press briefing Friday. “This is the right time, the right policy, to fix the bridges that really need it.”

More than a lump sum, the new program features “dedicated funding for Tribal transportation facility bridges as well as ‘off-system’ bridges, which are generally locally owned facilities not on the federal-aid highway system,” the statement continues. Anthony noted that two out of every three spans is off system and “often community owned.”

It does so through incentives: “While states generally must match federal funding with up to 20 percent state or local funding, the guidance issued today notes that federal funds can be used for 100 percent of the cost of repairing or rehabilitating such locally owned off-system bridges,” according to an information sheet from federal transportation authority.

Counties operate nearly 40 percent of these spans, or nearly 240,000, according to Matthew Chase, executive director the National Association of Counties (NACo).

The investment will be felt across many sectors because, more than metal, bridges create “vital connections between people and places. Locally owned bridges are instrumental in everything from facilitating daily commutes to shipping goods around the globe. The costs of maintaining this essential infrastructure often outstrips our local resources,” Chase said.

Rural communities are poised to benefit from the initiative.

For example, during NLC’s press call Friday, Kate Kruller, a councilmember in Tukwila, Washington, highlighted a bridge in her community that’s currently “rated at just about seven out of 100.” Although it’s an important thoroughfare in the community, its status forced officials to reduce traffic to one-at-a-time. And then a few weeks ago, an accident closed the bridge entirely.

These days, Kruller said “All of these trucks are now wandering through neighborhoods. … We are extremely concerned,” she said. “We found and scraped together funding for design, but we just don’t have any more money for the build. This news today couldn’t have been better received by the city of Tukwila.”

Andy Herrmann, who helped write the bridges chapter for the American Society of Civil Engineers’ annual Report Card for America’s Infrastructure, estimated that repairing the nation’s bridges would take an estimated $128 billion. While short of that number, the new program is a substantial step in the right direction.

“It’s heartening to see the attention paid to modernizing our bridges,” Herrmann said.

Maria Lehman, president of the American Society of Civil Engineers, highlighted that the program “allows for 100 percent funding of local bridges. This funding is going to be transformational.”

Beyond the bridges program, the Bipartisan Infrastructure Law is poised to inject more than $350 billion over five fiscal years to the Federal Highway Administration for surface transportation programs.

The U.S. Department of Transportation’s statement says, “The Bipartisan Infrastructure Law is a once-in-a-generation investment in infrastructure, which will grow the economy, enhance U.S. competitiveness in the world, create good jobs, and make our transportation system more sustainable and equitable.”

Also on Friday, the Federal Highway Administration released the first tranche of Bridge Formula Program funding to states for fiscal year 2022 in addition to the program guidance. For a map of bridges, please see infobridge.fhwa.dot.gov.