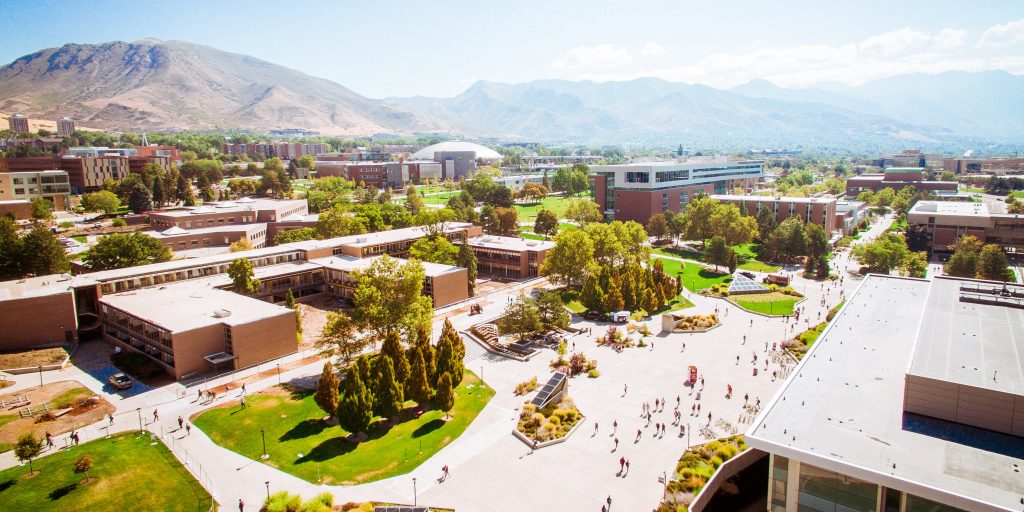 In college towns across the United States, students run into many of the same dangers as the general public—traffic accidents, hit and runs, housing disasters and general crime. When one of these tragedies affects a student, even when it occurs off-campus, college leaders are “on the frontline” making one of the most difficult phone calls imaginable to the victim’s loved ones, consoling shaken classmates, and fielding concerns from family members concerned their students may now face the same danger. As well as consoling these stakeholders, college officials also have to field questions from them about what more they could have done to protect the student body. There almost becomes a sense that since the reason students are living in said town is to attend the college, the college has a level of moral responsibility to keep students safe there, even off-campus. The challenge for local government is being able to work with colleges acting under this pressure, whilst still ensuring local residents get equitable public safety responses.

Of course, colleges have no formal control over local roads to help stop traffic accidents, nor city police departments to help tackle crime, nor housing codes to help prevent future disasters, or any of the areas you would look to address these kinds of issues. As a result, in response to the pressure to keep students safe college leaders have to exercise influence, or even a kind of (to borrow a term from political science class) “soft power,” over local government. In the simplest terms, soft power involves convincing another actor to do want what you want, when you have no formal control over them.

In response to two pedestrian fatalities in the span of just over a month in December 2020 and January 2021, the City of Gainesville and the University of Florida (UF) provided a textbook example of this soft power dynamic. The incidents both occurred a few blocks apart on University Ave., the main road that separates the north edge of campus and a neighborhood containing popular bars and off-campus housing. That street is not something university officials have any formal control over, yet in response to these tragic events, the university was able to work with city officials to make the street safer for students. The university issued a press release announcing new traffic calming measures installed within five months of the second incident, then expressing their appreciation for the close working relationship with both the Gainesville City Government and the Florida Department of Transportation. Beyond the initial traffic calming measures, UF also expressed their desire to transform University Ave. and the adjoining 13th St. into a pedestrian and bicycle-friendly space, again, something they have no direct power to do. Despite a lack of direct control, UF has the ability to be able to convince the city government to want to make the changes they desire, due to the institution’s level of soft power.

Of course, colleges will also address the pressure for student safety through things like running educational campaigns. But in this case, the (literal) concrete changes came about through the influence and soft power exercised by the university on local government. Within less than half a year, University Ave. had newly striped crosswalks, a lower speed limit, and multiple speed tables installed, with further structural changes on the horizon. No doubt, this has made the city of Gainesville a safer place. But would that have happened at such a pace if it hadn’t been college students who were hit?

That very question brings up an important caveat to recognize when talking about a college’s soft power. College leaders are extremely influential figures in college towns, always looking out for the best interest of their students. They are able to work with government officials, exert influence and soft power, and therefore are able to quickly usher in change and improvements that would potentially never happen otherwise. But college students aren’t the only people living in college towns. As college town gentrification continues, students continue to get the benefits, leaving the locals behind. Local residents are often pushed to lower-income/lower-resourced areas of town, where research shows pedestrian fatalities already occur more often. When a tragedy happens to a local resident, college leaders are not woken in the middle of the night, and thus the weight of the college is not thrown behind the cause. This could lead to local officials inadvertently paying less attention than if a college student had been the victim; allowing safety concerns to become one more way in which college town life is better if you have a student ID.

Matthew J. Capaldi is a Ph.D. student in Higher Education Administration at the University of Florida. His research interests focus on college towns, the physical campus environment, student housing and transportation, the geography of higher education, and town-gown relations.