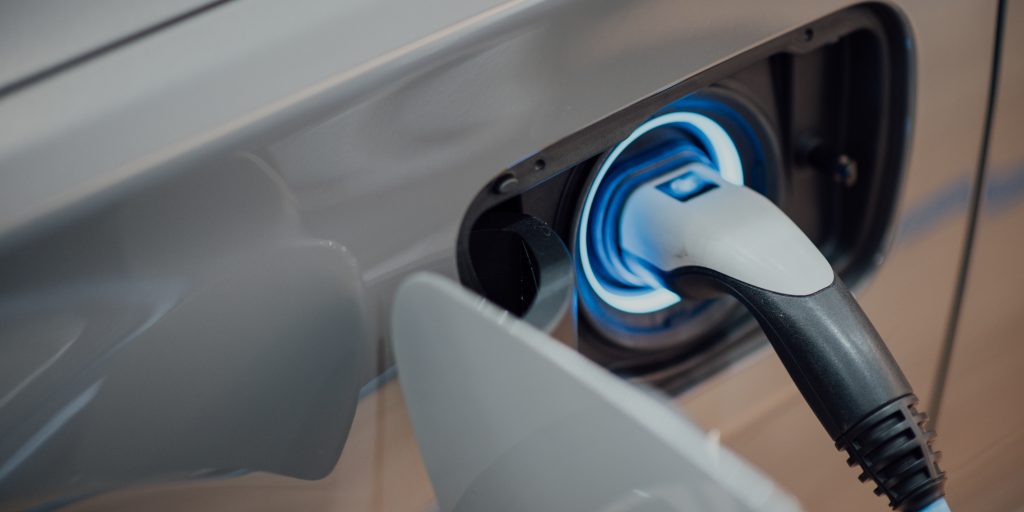 Shambarger’s team is working to reduce fossil fuel consumption within city operations. One part of this task is redirecting existing expenditures for energy. He explains: “We are using energy savings performance contracts to essentially take some of that money we were spending on fossil fuels and investing it in energy efficiency and paying that back over the long term. We did a $2 million energy savings performance contract at our central library recently. The energy savings over the life of that project will pay for itself.”

Reducing fossil fuel consumption has been a long-time goal in Milwaukee. In 2012, the city made what was “probably the most significant renewable investment” it had yet done and built a wind turbine next to its Port Administration building to power it, Shambarger tells Co-op Solutions.

Milwaukee had received funds from the Energy Efficiency and Conservation Block Grant as part of the American Recovery and Reinvestment Act and had made many internal energy efficiency improvements to its buildings, Shambarger says. However, city leaders wanted a “visible symbol of the clean energy economy” and had also set a goal of obtaining 25 percent of the city’s energy from renewable sources by 2025.

Through the city’s efforts, Milwaukee’s wind turbine was constructed on the coastline of Lake Michigan. “When people come in… on the ferry, that’s one of the first things they see in Milwaukee,” Shambarger says.

Alternative energy achievements are continuing to happen in Milwaukee. “Yes, there’s a lot that we’ve accomplished at ECO. This year, we completed Milwaukee’s largest solar project, a 10-acre solar field on a city-owned landfill in partnership with our local electric utility and the Air National Guard,” Shambarger says. His team is currently developing a Climate and Equity Plan for the city. The team has also developed several major proposals to support climate action through the city’s allocation of American Rescue Plan funds.

Milwaukee has used cooperative contracts to make sustainable purchases, including low-emission vehicles. “We use the Wisconsin state Department of Administration (DoA) cooperative contract to buy hybrid Ford Interceptors for the police department. We bought 10 last year and 30 this year. We purchase the majority of our vehicles off of that contract and they have other full electric vehicle options as well,” says Matt Donath, Milwaukee’s environmental sustainability program coordinator. He adds that the city bought four plug-in hybrid Chevrolet Volts for its fleets, with more orders in the works. The city, says Donath, frequently uses the state DoA cooperative contracts for its vehicle buys.

Donath, who worked in Milwaukee’s procurement department prior to joining the city’s ECO office, says the city is considering using cooperative contracts for other sustainability initiatives. “We haven’t pulled the trigger on it yet, but we will need to buy some charging infrastructure for electric vehicles (EVs). So, we are looking at using the state cooperative contract for ChargePoint EV charging stations through the University of Wisconsin system. The stations would charge vehicles in the city’s fleet; they would also be used as public charging stations.” ChargePoint is the world’s largest network of electric vehicle (EV) charging stations in North America and Europe.

For procurement teams, Donath believes cooperative agreements can help save time and boost staff efficiency rather than going out for formal bids. “Absolutely, they are time-savers, especially for certain commodities. Using cars and trucks as an example, obviously from one source to another you are getting the same vehicle—there’s not a lot of difference among them. So especially for things like that where it’s more of a commodity, you can save a lot of time rather than going through a formal bidding process. This way you aren’t putting more work on the procurement department’s plate. So, cooperative contracts are a big advantage in that area.”

Donath says EV infrastructure is another area where cooperative contracts can deliver positive results. “There are so many different vendors out there now that are popping up constantly that are new on the market. If you go out to bid with some of those that respond to the RFPs there might be somebody who could end up towards the top of the list of vendors, but they don’t have the length of experience; you don’t know if the firm will be around in a few years. Having that state cooperative contract that has established contractors like a ChargePoint is really a benefit to us. We don’t have to go through that whole formal bid process and then try to deliberate and figure out who really is the best fit. So, these contracts absolutely save us a lot of time and effort. They save time for our office as well as for the purchasing department and other departments.”

The ECO staff hopes to finalize Milwaukee’s climate and equity plan in 2022. One part of the plan is to get a program in place to build net-zero-energy homes in a factory environment in Milwaukee’s Century City industrial-manufacturing corridor. “The homes would be installed on vacant lots in the city to help address our affordable housing challenges but also our energy efficiency goals. The idea is that if you can build a house in a factory environment, you can do it with a lot more precision, and really have it be much more energy-efficient than just standard construction,” Shambarger says.

Factory staffers, Shambarger adds, could train and prepare community residents for green careers. He adds that the factory could provide opportunities to do weatherization training for the workers that are already completing lead abatement and energy efficiency projects in Milwaukee.

Beyond 2022, Shambarger’s team is doing long-range planning for EV usage in Milwaukee. ECO staffers are also looking into establishing energy benchmarking requirements for commercial buildings in the city.