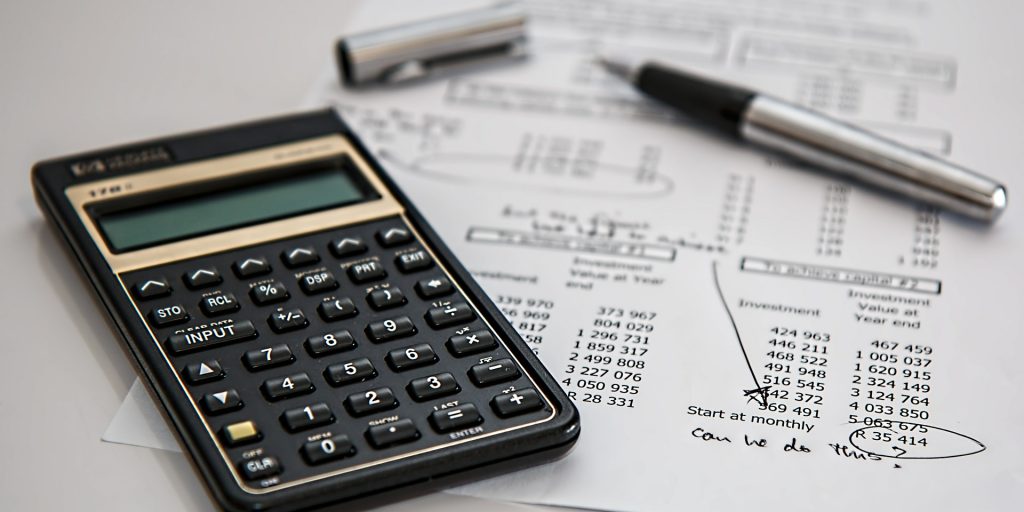 Local governments rely on taxes for revenue, but is that the best system for a modern society?

Over the last 30 years, the American economy has evolved quite a bit. Financial assets have historically been held primarily in physical objects like gold, silver and real estate. But these days, with the rise of cryptocurrency, non-fungible tokens and trading apps that make stocks available to everyone, it’s become a little more abstract.

From 1989 to 2019, for example, the top five fastest growing categories of American wealth were investment funds, retirement accounts, stocks and bonds. But while asset ownership has shifted dramatically, taxation has not—placing an undue fiscal burden on lower class constituents—according to the report “Rethinking Revenue: Rethinking Local Government Revenue Systems.”

“The changing economy has challenged the relevance of the property tax. Most fundamentally, a large part of the value created in the modern economy does not involve property—it often involves less tangible things, like financial instruments or bits and bytes,” the report says. “In short, wealth has become less connected with real property ownership and therefore does not represent the taxpayer’s ability to pay in the same way it used to.”

As the percentage of wealth tied up in non-tangible assets has increased—from 31 percent to 42 percent specifically—the relative share of wealth derived from physical assets like primary residences has correspondingly decreased. Because lower-income citizens usually have comparatively more of their wealth tied up in real estate, they shoulder more of the tax burden as a percentage of their income.

“Often, who pays the tax does not line up with who can afford to pay or who benefits from public services. For example, people whose wealth is primarily invested in property pay more than those whose wealth is located elsewhere (e.g., financial instruments). Most significantly, lower-income people often end up paying a disproportionate burden of local taxes,” the report says. “For instance, lower-income people spend a larger portion of their income on taxable goods than higher-income people, so the sales tax often places a disproportionate burden on low-income people.”

Beyond simply describing the problem, the report challenges “the relevance of the property tax” in a modern-day economy. The report cites a University of Chicago study that found “the burden of the property tax falls disproportionately on the owners of the least valuable homes. To illustrate, property valued in the bottom 10 percent pays an effective rate that is double that of property in the top 10 percent, on average across the United States.”

Along with property tax, fees and fines have increasingly become an important revenue stream. These fees are usually flat-rate and “typically aren’t scaled to the citizen’s ability to pay.”

And it’s not just constituents that carry the burden. Revenue reliance on taxation also affects governments, creating disparities. Governments that have wealthy taxpayers living within their jurisdictions “can have higher revenues than those that don’t. For example, in a state where local sales taxes are important, the city that has the regional shopping center gets all the revenues, even though people from around the region shop there.”

But while local sales tax goes to the regions that house the stores, bedroom communities that send local shoppers elsewhere must still provide the same public services. Another example is commuters going to jobs in one city but paying little in taxes to support public services there.

While this reliance on taxation as a system isn’t necessarily flawed, “over the years, many distortions have been introduced. For example, assessment practices may be intended to benefit certain classes of taxpayers, but this benefit then implicitly comes at the expense of other taxpayers. For instance, there are some states where homeowners get a property tax exemption but renters don’t. It is hard to make the case that renters deserve to pay more taxes on a similar property. These distortions are often introduced by state legislation.”

As a result of this “antiquated revenue system,” the report says important government services sometimes go underfunded. Infrastructure, for example, is consistently ranked as a subpar in the American Society of Civil Engineer’s annual analysis. Poor public schools, health and safety systems are other examples.

This can lead local governments to make decisions that benefit their tax roles but not necessarily their constituents. For example, higher sales tax rates might encourage zoning for retail and less for manufacturing—even though manufacturing jobs generally pay higher.

“Hence, the tax structure creates a misalignment between the interest of local government and its citizens,” the report notes.

Notably, the analysis doesn’t give a solution. Subsequent reports will highlight ideas that could bring “local government revenues more in line with modern economic realities, without placing additional burdens on taxpayers.”

For more information and to follow the project as it moves along, visit bit.ly/3oXKmXr.