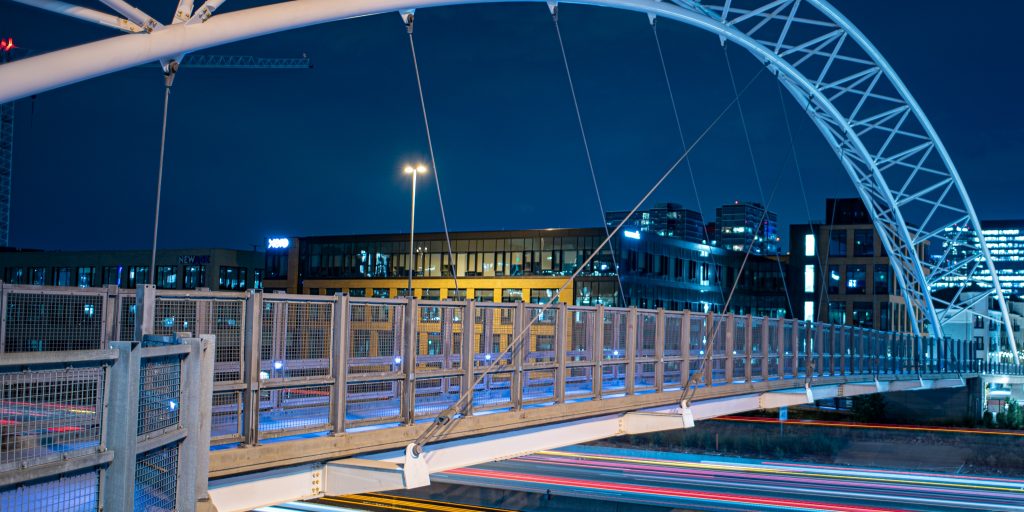 Americans love their trucks. According to Edmonds, four out of the top 10 best-selling vehicles in the United States are pickup trucks. But trucks also are not the greatest choice in the fight against climate change. This is a fact recognized by automobile manufacturers like GM and Ford, who have announced they will begin transitioning away from fuel engines to electric vehicles (EV). Two fully electric pickups will roll out in 2022—the Tesla Cybertruck and the Ford F-150 Lightning.

Research by moveBuddha.com looks at whether electric trucks could be the game changer that helps America adopt EVs. According to the report, only 2.2 percent of new vehicles purchased in the United States in 2020 were EV, while the global rate was 4.6 percent. moveBuddha looked at what cities (population of 100,000+) were primed to become adopters of electric trucks. They analyzed four categories of city-based data: EV charging availability (density of EV charging stations per 100,000 residents), electric infrastructure (average retail price of electricity by city), truck buyer demographic and proximity to outdoor activities (campsites, national and state parks within 100 miles). The cumulative scores of these four categories (with double weight for EV charging stations) were averaged to assign each city a score of 0-10. Cities were ranked according to these cumulative scores.

The top 10 cities are mostly in the Pacific Northwest and Western states. California cities lead the list with four cities in the top 10. The state offers incentives for people to buy EVs, and currently, 46 percent of electric vehicles purchased in the United States are bought by Californians. And while electricity prices are higher in the state, so are fuel prices, so EV drivers are saving money by not having to fill up on gas.

Other states with cities in the top 10 also offer tax incentives and savings for residents who purchase EVs. Boulder, Colo., features 152 EV charging stations per 100,000 residents, which is seven times the list average.

In the four categories the study analyzed a relative score of 0-10 was assigned to each city. Click the gallery above to see the top 10 U.S. cities for electric trucks.