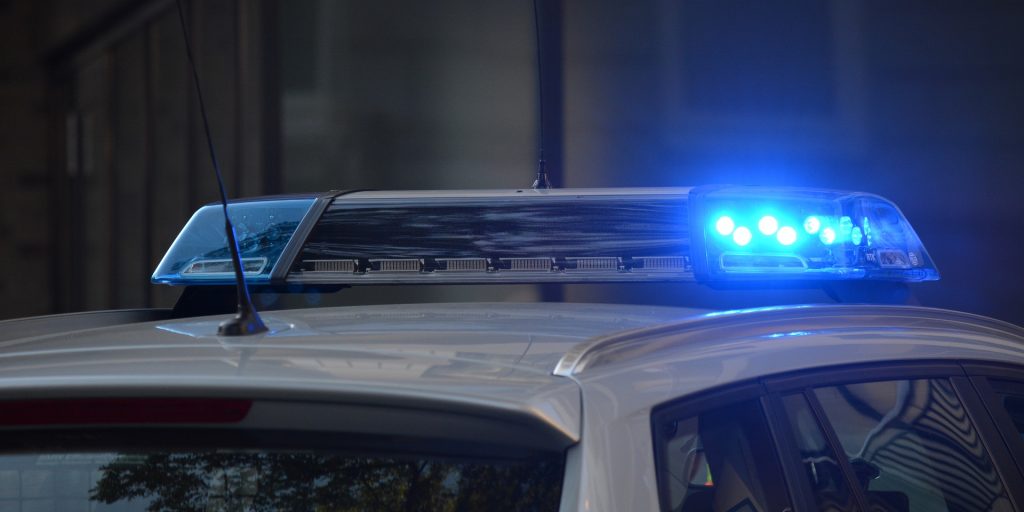 Throughout the United States, law enforcement agencies are increasingly turning to co-responder models for calls involving those suffering a mental health crisis, substance abusers and people who are homeless. Many are also implementing mandatory officer training covering discrimination and implicit bias.

A recently announced national grant program seeks to recognize and support programs and practices furthering the cause of racial justice. The U.S. Conference of Mayors, which represents more than 1,400 cities with a population larger than 30,000, has in partnership with Target delivered grants to three cities in support of racial justice—as the first round of a two-year $700,000 Police Reform and Racial Justice Grant Program.

The partnership was launched at this year’s U.S. Conference of Mayors annual winter meeting in January to “identify, support and promote police policies and practices in cities shown to be most effective in advancing the goal of justice for all residents. Winners of these grants—one each for a large, mid-size, and small city—are being recognized for their innovative approaches to tackling these critical issues,” a statement about the program says.

The recipients are Dallas, given the Large City Award; Albuquerque, N.M., the Mid-size City Award; and Salisbury, Md., the Small City Award.

The city of Dallas received $175,000 to aid the R.E.A.L. Change program, which partners with faith-based leaders, community activists, education stakeholders and neighborhood groups to “create policing that is responsible, equitable, accountable and legitimate,” the statement says. The grant will be used to expand the RIGHT Care program, “which currently provides a multidisciplinary team capable of immediate mobilization and response 16 hours a day,” every day of the week.

“Dallas is a national leader in taking comprehensive, innovative, and proactive approaches to public safety,” said Dallas Mayor Eric Johnson. “While we are committed to law enforcement, we are also implementing and expanding new programs that address social, environmental, and behavioral issues in our communities. RIGHT Care is one such program, and it has helped us to dramatically improve outcomes for people experiencing mental health crises. We are honored to be recognized for our work, and with this grant, we can continue our efforts to build safer, stronger, kinder, and more just communities.”

Albuquerque will use its $100,000 grant to create partnerships with community members and educate the public through its Albuquerque Community Safety Department. The department was created as a third branch of the city’s first responder system, following a public health model with civilian-led response. The Community Safety Department gives 911 dispatch the option to have trained professionals respond to non-violent calls, the statement says.

“In Albuquerque, we listened to the conversations happening in our city and the calls for a new way of doing things. The Albuquerque Community Safety Department is the nation’s first cabinet-level 9-1-1 department providing public safety through a public health approach. It’s about sending the right response at the right time; meeting community needs with social workers and other trained professionals who can offer services; and allowing police officers to focus on violent crime. It takes courage to break the mold, and we’re grateful to have received this award today to help us pursue lasting, systemic change in our city,” said Albuquerque Mayor Tim Keller.

Salisbury will invest its $75,000 grant toward the city’s Police Mental Health Collaborative Partnership, which trains police officers on the “duty to intervene” as well as how to effectively and safely de-escalate situations, the statement says. The grant will be used specifically to continue implementing the training to create a community-oriented culture within the department.

“Salisbury has been at the forefront of ensuring our residents are safe and our police officers are responsive to concerns while protecting the most vulnerable in our community,” said Salisbury Mayor Jake Day. “This monumental charge is more than any small city could shoulder on its own and that is why I am ecstatic that the U.S. Conference of Mayors and Target have selected the Salisbury for this important award, enabling a new effort to provide first response mental health services alongside our police officers. We are proud to be in this very small fraternity of cities that are innovating and leading the way and we are grateful to the conference and Target for putting their faith in the city of Salisbury and our police department.”

The winners were selected by a panel of judges that included former mayors and recognized police and racial justice experts, a brief about the grant program issued by the conference. More than 35 cities submitted their programs to the competition. Following this round of awards, a second round of $350,000 will be given to winners in 2022 in each of the three population categories.