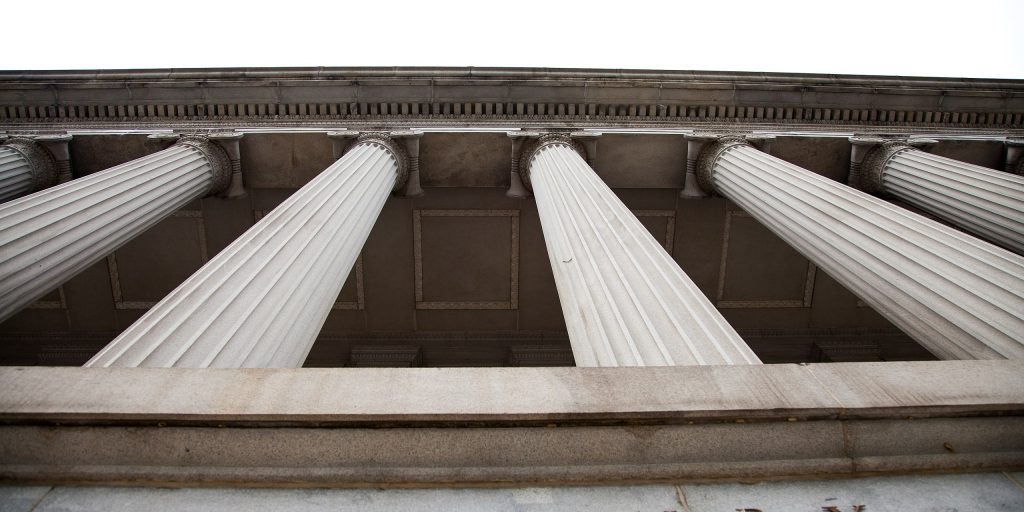 Last year, drug overdose deaths in the United States spiked nearly 30 percent to about 90,000, with close to 70,000 involving opioids, according to provisional data released this month by the Centers for Disease Control and Prevention (CDC).

Vulnerable populations such as those facing down addiction have been particularly affected by COVID-19. Because the coronavirus spreads so easily and quickly, many addiction service agencies reduced services or shut down altogether at some point in the last year. The recent report on overdose deaths provides a sobering statistic that speaks to the sweeping impact the ongoing pandemic has had on all aspects of public health.

In combination with deaths related to COVID-19—609,000 so far—America’s life expectancy declined by 1.5 years to 77.3 in 2020, representing the largest one-year drop since World War II, based on data published by the CDC.

Given the toll, it will take some time and effort for cities and counties to recover from the pandemic, both economically and otherwise. The Coronavirus State and Local Fiscal Recovery Fund (Recovery Fund), established under the American Rescue Plan Act, was put forward this year by the Biden Administration as a way to help local communities in the uphill climb they will face in coming months and years.

Among many other actions, the act set aside $350 billion for eligible state, local, territorial and Tribal governments to respond to the public health emergency and create jobs. Flexibility is a cornerstone of the initiative, and regions are allowed to spend the money as they choose on a variety of projects like water, sewer and broadband infrastructure. As written, the initiative is intended to go toward COVID-19 mitigation efforts, to offset negative economic impacts, replace lost revenue, pay essential employees and invest in water, sewer and broadband infrastructure.

In written comments submitted July 16 to the U.S. Treasury Department about the Coronavirus State and Local Fiscal Recovery Fund by the National Association of Counties, the advocacy organization, which represents more than 3,000 American counties, asked that regions be allowed to expend their allotments to combat the opioid crisis.

“Since the U.S. Treasury IFR was published, NACo surveyed our membership to identify outstanding questions on eligible uses, desired spending and implementation of the Recovery Fund. Over the last two months, we have received over 1,000 questions, comments, recommendations and case studies from hundreds of counties across the country,” the memo says.

Leading a dozen or so specific requests for clarifications and expansions for the rule—including allowing long-term equity endowments addressing racial and ethnic disparities in healthcare, expansion of eligible capital investment and other projects, among other suggestions—NACo asked the Treasury to allow cities and counties the flexibility to expend their allowed Recovery Funds on addressing the opioid crisis.

While the treasury department initially outlined that funds could be used by local governments on “COVID-19 mitigation efforts, medical expenses, behavioral healthcare, and certain public safety staff,” it didn’t clearly state that the money could be used to combat addiction.

But as last year’s statistical spike in overdose deaths have shown, the affects of the COVID-19 pandemic are sweeping, NACo argued. And in addressing both crisis, counties play a “significant role in providing public health services,” serving “as the front line of the social safety net.”

The spike in overdose deaths happened in the pandemic’s shadow.

“Last year’s unprecedented escalation of the opioid crisis is almost certainly linked to the COVID-19 pandemic, given the impact of social isolation brought on by safety measures implemented to mitigate the public health emergency,” the comments read. “This crisis not only burdens the families and individuals of those suffering from an addiction disorder, but it also overwhelms the county-owned and operated treatment facilities that provided necessary care for these families.”

The statement asked the treasury department to “consider making addiction crisis services, including through country jails and diversion centers, an eligible use of Fiscal Recovery Funds in the Final Rule.”

In a memo updated Monday, the Treasury clarified that cities and counties can use allotments to support “Mental health services and substance use disorder services, including for individuals experiencing trauma exacerbated by the pandemic.” Those uses include “Community-based mental health and substance use disorder programs that deliver evidence-based psychotherapy, crisis support services, medications for opioid use disorder, and/or recovery support; school-based social-emotional support and other mental health services” and “referrals to trauma recovery services for crime victims.”

Notably, the Treasury’s memo provides answers and clarification for many different questions raised by both NACo and other organizations. Funding can be requested via the Treasury department’s website.