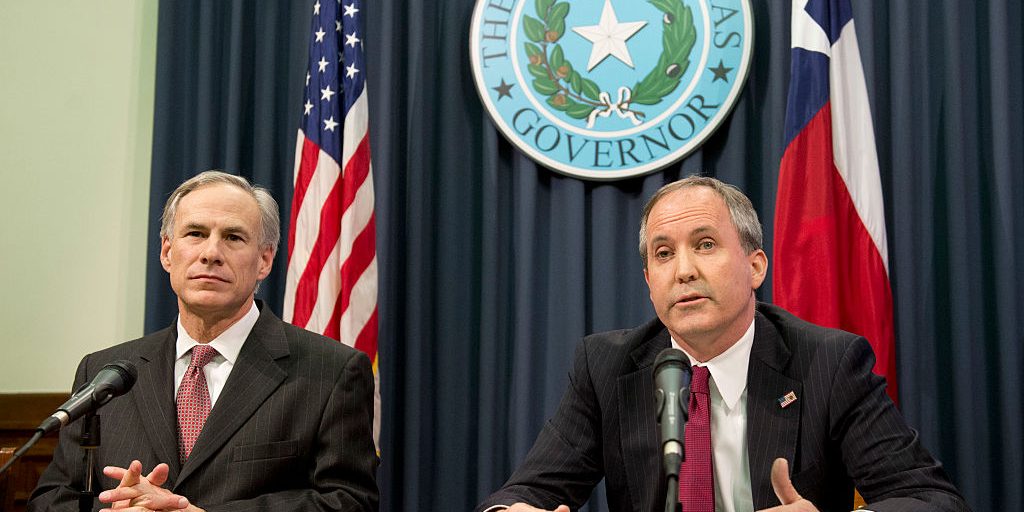 Texas Attorney General Ken Paxton is suing Austin, Texas, and Travis County, Texas after his demand for both governments to rescind their mask mandates went unheeded.

Texas Governor Greg Abbott issued an executive order on March 2 that lifted Texas’s state-wide mask mandate and all COVID-19-related operating limits for businesses in Texas, according to the National Law Review. The order went into effect on March 10.

Austin issued a news release on March 9, affirming the city and Travis County’s intention to keep local COVID-19-related rules adopted in July 2020 in place. The rules mandate that businesses and other sites must disinfect high-touch items and require individuals to wear masks, with some exceptions. Residents of Austin also must wear masks when outside of their homes.

“While vaccine administration is underway, we are still not in a place of herd immunity and need people to wear face coverings in public and around non-household members so we can avoid another surge of cases,” Interim Austin-Travis County Health Authority Dr. Mark Escott said in the release.

Accordingly, Paxton sent a memo to Austin Mayor Steve Adler and Travis County Judge Andy Brown, notifying them that Abbott’s order supersedes local regulations. He threatened to sue both governments if they didn’t rescind their mask mandates and business operating restrictions by 6:00 p.m. on March 10. Both the city and county are standing their ground, The Texas Tribune reports.

“I told Travis County & The City of Austin to comply with state mask law,” Paxton tweeted on March 11. “They blew me off. So, once again, I’m dragging them to court. [Austin Mayor Steve] Adler will never do the right thing on his own. His obstruction won’t stop me from keeping [Texas] free & open!

Previously, Paxton successfully appealed to the Supreme Court of Texas to block Austin and Travis County orders that imposed a four-day shutdown of food and beverage services between 10:30 a.m. and 6:00 p.m., between Dec. 31 and Jan. 3, according to the Tribune and a Texas Office of the Attorney General news release. The court subsequently blocked the local orders.