Photo by Free-Photos from Pixabay 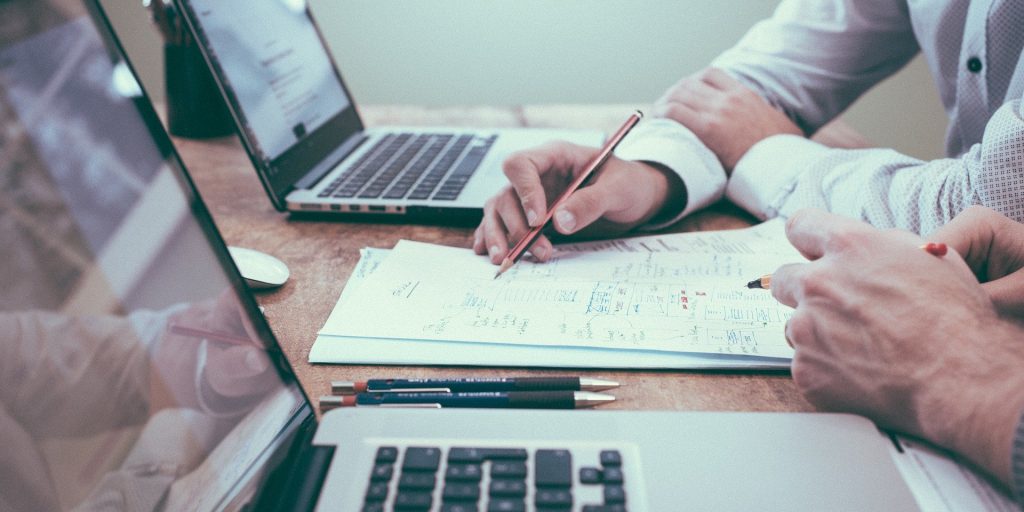 Worker’s compensation can be a significant expense area for municipal employers and the taxpayers they represent. In addition to high premium rates, the individual claim expenses, litigation costs and extended periods of absence for injured workers rack up hefty price tags.

Alternative dispute resolution (ADR) programs are an effective strategy for addressing the high costs of worker’s compensation. Simply put, ADR programs are structures designed to help injured workers and their employers quickly and fairly settle a claim outside of the traditional state workers compensation system. These programs use an ombudsperson, arbitration, mediation and/or other tactics to expedite both the workers’ return to health and work, and resolution of any grievance with fewer costs and in a less adversarial manner.

Because worker’s compensation is regulated on a state-by-state basis, ADR is only available to employers in states that have enacted legislation to allow it, and only then for employers who meet specific criteria. Currently, 11 states permit ADR for worker’s compensation claims. Initially, states only allowed employers who collectively bargain in the construction industry, to implement ADR programs. Because of the success of ADR several states have now expanded the use of ADR to public sector employers, who collectively bargain with their employees, such as state agencies, school, city governments, police and fire departments.

If ADR is available for worker’s compensation in your state, I urge you to take advantage of it. If it’s not available, municipalities can and should lobby their state legislators to follow in the footsteps of states that have seen significant benefits from ADR. And in the meantime, there are elements of ADR programs that you can implement now to improve your worker’s compensation process for your organization and workforce.

In a traditional worker’s compensation system, most municipalities work with a third-party administrator (TPA) to manage worker’s compensation. Like insurance companies, those TPAs are predisposed to deny claims to try to save money. In reality, all this does is kick the can down the road because, when the worker’s claim is denied, he or she will turn to litigation—leading to months of hearings, discovery, document exchange, etc., and most likely an award in the worker’s favor.

Traditional state workers’ compensation systems also tend to be confusing to injured workers, causing most to hire a lawyer, which will certainly add cost to the claim. And most state systems struggle with bureaucratic red tape and delays, which also drives up costs and time out of work.

ADR enables the employer to self-administer their worker’s compensation program, allowing them to establish processes that produce better worker health outcomes, reduce the time it takes to settle the dispute, and achieve significant savings along the way, all in a less adversarial manner. Here’s how:

There are concrete examples of these successes across the country. For example, a National Electric Contractors Association study found the average cost of a closed claim in ADR programs was approximately $6,000 less than programs without ADR, and injured workers averaged only one week of total disability versus four weeks without ADR.

So why aren’t ADR programs available to employers everywhere? There are a number of reasons, including pushback from powerful legal groups that don’t want to see worker’s compensation cases move outside the worker’s compensation system. To make these programs more widespread, it’s going to take a concerted effort from local municipalities and organized labor groups, lobbying their state governments, to develop effective legislation.

Understanding that the legislative process moves slowly, there are steps your city or county can take now to achieve some of the benefits of a formal ADR program. For example, you might hire an ombudsperson to serve as an impartial third party to help resolve disputes before injured workers turn to litigation. You could use care coordinators to assist your workers—if they choose—with identifying, scheduling and navigating their care journey so they get the medical support they need.

These kinds of changes, and ADR programs more broadly, can have a major positive impact by saving everyone time and money while promoting a collaborative relationship between employers and their workforce.

Steve Kokulak is president, Casualty Services, for MagnaCare, an administrative services organization serving Taft-Hartley Funds, employers and other self-insured plan sponsors, TPAs, carriers, and workers’ compensation and no-fault payors. Kokulak has extensive experience in the workers’ compensation and automobile liability insurance. He served as senior trial counsel for Liberty Mutual and is a member of the Workers’ Compensation Committee at SIIA. He can be reached at [email protected].