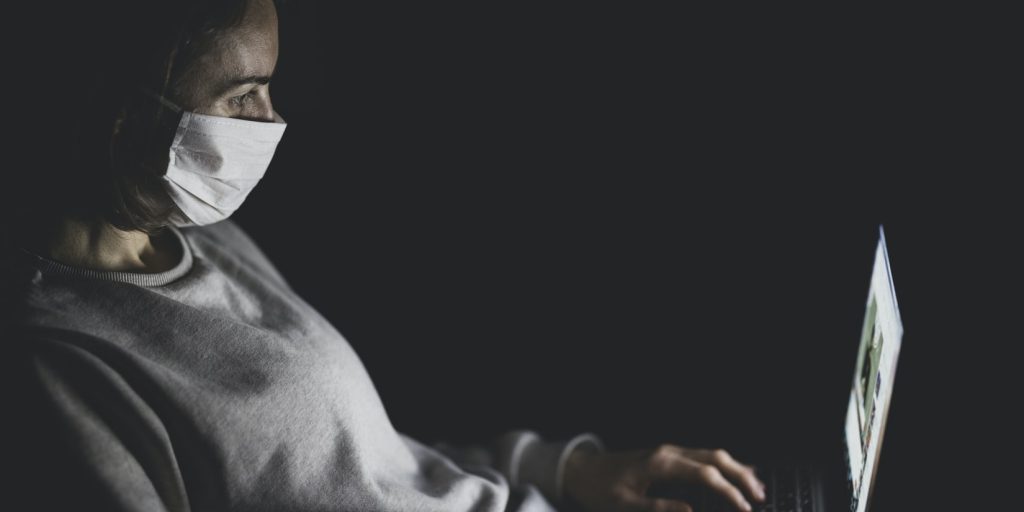 As we continue to navigate 2021, many issues will require continued tech leadership and support to carry everyone through

Usually, the start of a new year brings great hope and promise – and memories of the past fade rather quickly. Not this time if you are in city and county tech. In fact, to many, 2021 is more like an extension of 2020. Regardless of the mindset of time, “the great pivot” not only remains in place – it’s fast becoming institutionalized. What was temporary is starting to become permanent.

Until March of last year, tech leaders and managers were consumed by computer virus apprehension. They would soon learn they were facing a new threat, a new type of virus, and one that doesn’t affect machines – but people. Suddenly, local government tech managers had to pivot without a playbook and amazingly moved most government services to a remote and virtual environment in both days and weeks. Few, if any, in this generation had contemplated what happens when a government is forced to shut down their buildings. What happens when key employees are either sick or too worried to show up for work? What happens if a government is forced to close? How does government continue to operate in such emergencies? How does the public interact with a “closed” government? IT professionals carried the day and perhaps for the first time were publicly recognized and acknowledged for the many hours of work and sacrifice. In a sense, governments were closed but operated as being open!

Towards the end of last year, it was becoming clearer that many of the temporary work-arounds were here to stay. Today, the reality is that most local governments are forecasting major revenue shortfalls – unless the federal government comes to the rescue. Much uncertainty remains and is already impacting budgets and staff. Memories of the Great Recession of 2008/2009 have come back to haunt – and sadly, some jurisdictions have only recently fully recovered. While it’s too early to know just how bad things can or will get, one thing is certain: the significance of information technology is here to stay. In many ways it can be said that information technology has become the glue that holds it all together.

As we continue to navigate 2021, many issues will require continued tech leadership and support to carry everyone through. Here are just six areas that will shape the future of cities and counties across the nation as they relate to information technology.

Information technology has demonstrated its critical support and strategic planning role.  2021 began as if 2020 had never ended. With the pressure to do more with less, technology has become an inescapable ally in helping to reduce costs and working towards making government work smarter. With the promise of increased vaccinations and the hope of federal rescue dollars for local governments, there are finally meaningful signs of hope and promise. This new year might turn out to be a great year – but one must never forget all the lessons learned. City and county tech professionals will always have at least one virus to worry about.