Image by Christopher Klein from Pixabay 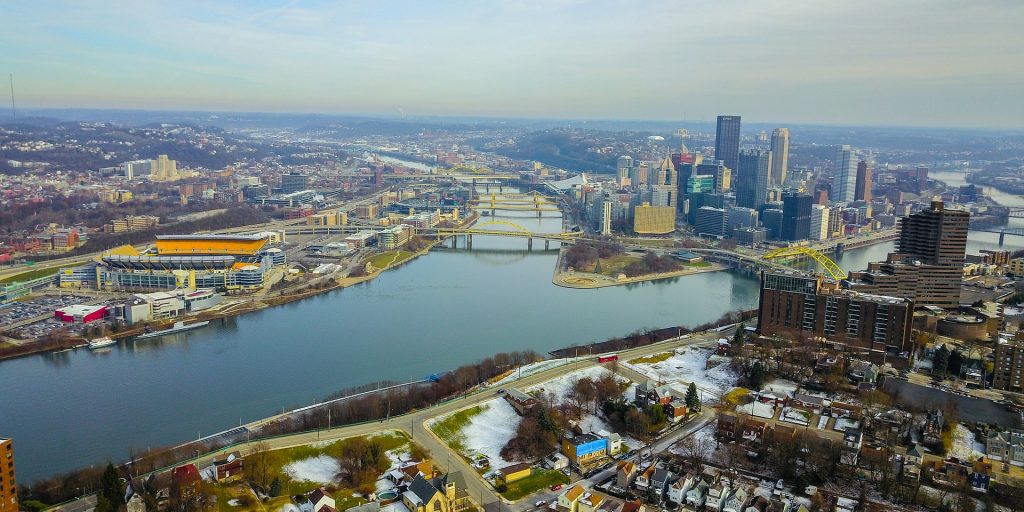 Pennsylvania county will light up its buildings with hydro-electric power

A planned hydropower plant will supply electricity for county-run operations in Allegheny County, Pa., according to an announcement by County Executive Rich Fitzgerald.

Boston-based Rye Development LLC will finance and build the 17.8-megawatt plant along the Ohio River at the Emsworth Main Channel Dam, near Pittsburgh. Under the terms of a 35-year power purchase agreement (PPA) with Rye, the county will buy renewable energy from the hydropower plant.

The project requires approval from the Army Corps of Engineers, which operates the original dam. Construction is expected to begin later this year, with the plant expected to be operational by mid-2023.

According to the county, the plant should not have any effect on recreation on the river, and Rye will also be pursuing certification of the project from the Low Impact Hydro Institute (LIHI) as part of its own commitment to ensure that the local river ecosystem is protected.

“This contract with the county not only demonstrates its leadership and commitment to a sustainable future, but also is integral to ensuring the successful construction and development of the Emsworth Main Channel Project,” said Paul D. Jacob, CEO of Rye Development LLC. “With this action, County Executive Fitzgerald has signaled to other stakeholders in the community that new hydropower on existing dams will provide 24/7 renewable energy while also resulting in local infrastructure investment.”

According to the county, for each year that the PPA is in effect, the county will offset emissions equivalent to the entire electrical consumption of more than 3,400 households. Over the life of the agreement, the county’s purchases will offset more than 1 million metric tons of carbon dioxide-equivalent emissions, roughly equal to 2.6 billion miles driven in a typical passenger vehicle.

“We are investing in future generations and the environment to make the quality of life here in southwestern Pennsylvania and Allegheny County everything it can be,” Fitzgerald said in a virtual press conference.