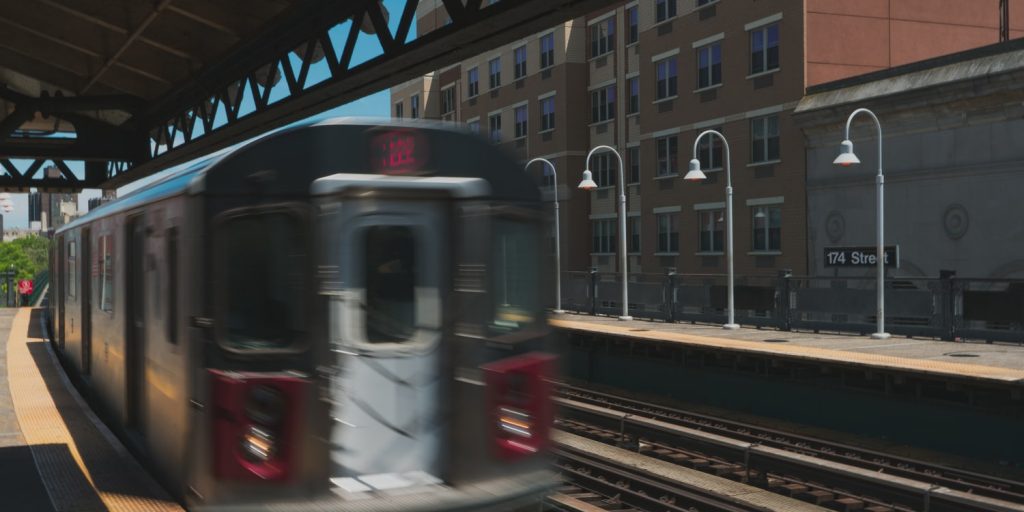 COVID-19 has changed the world this year, with some industries affected more than others. As teleworking and spending more time at home become the norm, travel and transportation agencies have to adjust to fewer commuters and travelers while implementing additional safety protocols. In July 2020, Transit App showed a 58 percent national reduction in travelers since 2019, with even higher percentage declines in cities like Washington and New York.

During this time of declined ridership, transit agencies must optimize resources – and many are focused on modernizing systems in order to do so. For example, Columbus, Ohio, established its Smart Columbus initiative, transitioning away from gas-burning cars to electric and public transportation. San Francisco, Calif. committed to a 10 percent decrease in single-occupancy vehicle trips by switching to transit, shared, and active forms of transport modes, and is investing in smart technology to improve its public transport system.

Integrated systems make all the difference

Another example is VIA Metropolitan Transit, which enables nearly 40 million passenger trips yearly across San Antonio, Texas, and serves as the primary form of transportation for much of the community. Because of this vital role, VIA has invested heavily in technology in the past few years, which is helping to position San Antonio as a transit leader.

To keep buses and technology running smoothly, VIA has embraced smart data analysis and storage, leveraging Pure Storage’s FlashArray. Its platform tracks bus and van schedules through GPS, facilitates maintenance orders, and refreshes data every few minutes. This data in turn feeds into the VIA chatbot and third-party apps such as Apple Maps, Google Maps, and Transit, fueling programs and features that boost the rider experience for as many as 100,000 rides every day.

Integrated technologies enable riders to buy bus passes through a mobile app, view digital signs at bus stops that indicate when the next bus will arrive, track bus locations in near real-time, and interact with a new AI-powered chatbot on VIA’s website that answers questions and reports bus locations in both English and Spanish, 24 hours a day.

When COVID-19 hit, San Antonio saw almost a 50-percent decrease in bus ridership. Still, VIA saw the importance of keeping its buses running for the community, many of whom are essential and frontline workers. It continued to process and share accurate, up-to-date information that riders could depend on. VIA also suspended fares for almost three months during the first wave of the pandemic to avoid crowding while boarding as part of its extensive safety measures. And it launched its VIA Cares program to meet community needs, including Wi-Fi hotspot vans for students learning remotely, and food bank deliveries to homebound residents.

While keeping the city’s transportation systems running was critical, VIA’s commitment to its staff was equally important. It quickly adopted a work-from-home model in mid-March, outfitting its employees with remote capabilities and allowing data to process through a virtual desktop infrastructure (VDI). With Pure Storage’s Evergreen Storage subscription model, VIA was able to quickly scale and handle large amounts of data more seamlessly than before.

Looking forward, VIA has established a plan called Keep SA Moving, with the goals of making bus services more frequent and reliable, creating rapid transit corridors throughout the city, and using technology to make services smarter and more convenient.

While the agency remains on track with its VIA Vision 2040, a long-range plan to continue to outfit San Antonio with the best technologies and service options for transportation accessibility, this year has underscored the importance for VIA to stay resilient and agile. With the amount of data increasing each day, storage continues to be at the forefront of its plans.

As cities like San Antonio continue to grow rapidly, accessible and user-friendly transportation is essential. Governments have invested $124 billion in smart cities globally, and it is only a matter of time before cities worldwide embrace technology to improve transit and connect people to economic opportunities and each other – safely.