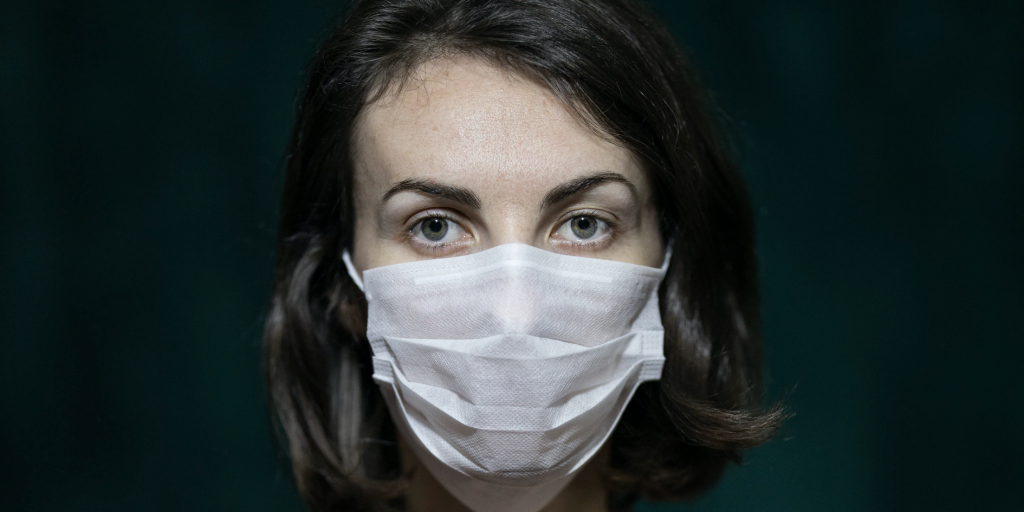 On Wednesday, Georgia Governor Brian Kemp extended the state’s coronavirus restrictions while explicitly banning cities and counties from mandating masks in their communities.

The previous order, which was set to expire Wednesday evening, barred local governments from taking more or less restrictive steps than the state. The current order renews this mandate, the Atlanta Journal-Constitution reports, but the governor’s newly codified language makes it clear cities and counties cannot require residents to wear masks, specifically.

The order undermines the authority of the mask orders already in place in several of Georgia’s largest cities, including Atlanta, Savannah, Athens and Augusta, NPR reports, and has exacerbated ongoing tensions between the Republican Governor and some Democratic local leaders in the state.

Van Johnson, mayor of Savannah, took to Twitter to announce his dismay. “It is officially official. Governor Kemp does not give a damn about us. It is officially every man and woman for himself/herself. Ignore the science and survive the best you can,” he wrote. “In #Savannah, we will continue to keep the faith and follow the science. Our masks will continue to be available.”

Before Kemp’s new order was signed, Atlanta’s Mayor Keisha Lance Bottoms announced the city would be returning to phase one of its reopening schedule – shutting down restaurants and bars, shuttering venues and requiring residents only leave home for essential travel. In an official statement, Kemp countered the mayor saying the order was “both non-binding and legally unenforceable.”

Kemp’s order comes as coronavirus cases in the state are continuing an upwards trajectory. As of Thursday, there have been 127,834 confirmed cases in Georgia, according to the state’s department of public health. Last month, that number was 59,078. Nationally, the number has reached nearly 3.5 million.

CDC guidance suggests wearing a mask is one of the best ways average citizens can prevent the spread of COVID-19 – the disease associated with the novel coronavirus. Studies have shown communities that mandate mask use have successfully slowed infection rates.