Photo by Tierra Mallorca on Unsplash 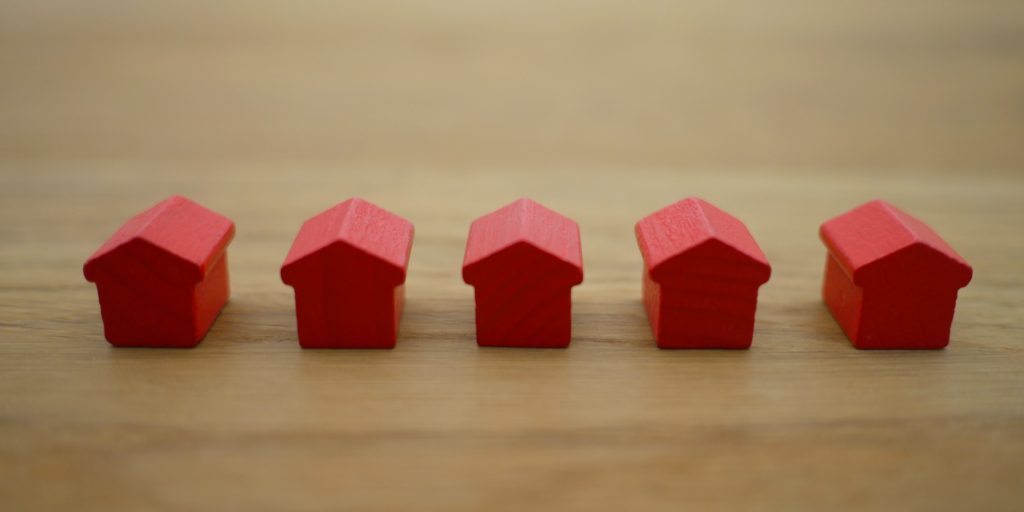 Ithaca, N.Y., wants to cancel rent debt for tenants impacted by the outbreak

Some states are slowly starting to lift their COVID-19-related restrictions, and, for many, this means moratoriums on evictions will be no more. Some experts argue this could lead to spikes in homelessness, as a record number of unemployed individuals will have no way to pay when the bill comes due. One city, however, is doing the opposite. Ithaca, N.Y., is looking to cancel housing-related debt for those financially impacted by the pandemic and allow its renters to start over with a clean slate.

The city council is in the process of negotiating with the state government to allow Ithaca Mayor Svante Myrick the power to cancel outstanding rent debt. An estimated 70 percent of Ithaca’s population rents, according to USA Today, and this is reportedly the first U.S. city approve such a rent-relief resolution.

The immediate question, though, is what would become of landlords with non-paying renters? The paper reports the Ithaca Council has taken this into account by asking the state Senate to pass a bill to provide financial assistance for landlords and homeowners by increasing penalties on banks that refuse to defer mortgage payments and compel the state to use federal funds to provide vouchers to landlords who’ve lost revenue.

While it’s unsure if the request will be approved at the state level, local leaders hope the economic anxiety felt by their residents will be heard in the capitol.

“I think this is a signal of the desperation our city residents are feeling and we can’t not take this opportunity especially knowing we would then get to craft what it would be like for our city and put whatever restrictions we need on that,” Deb Mohlenhoff, Fifth Ward alderperson, told the paper. “It is a way to strongly indicate we need support from the state.”

Ithaca hopes to become a model for housing equity during the crisis. With many states moving toward “business as usual,” experts argue strong consideration must be given to what will become of unemployed tenants once evictions are allowed to resume.

“[Eviction moratoriums are] sort of rescheduling the problem rather than solving it,” says Genevieve Rand, an organizer for Ithaca Tenants Union, told Fast Company. “There’s still the reality of the fact there’s not enough money going into the pockets of a lot of poor people. And rescheduling the time where they’ll be punished for that with eviction isn’t the same as actually keeping us safe.”