Photo by Ashkan Forouzani on Unsplash 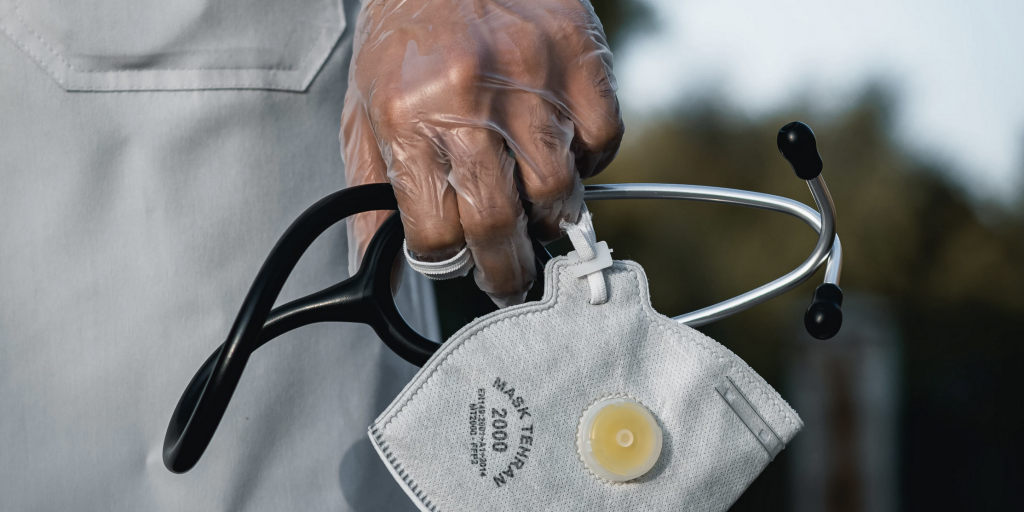 Some local officials are crying foul over the federal government’s decision to end funding for coronavirus testing sites on Friday, April 10. While some maintain the move will free up resources, it also means several testing sites will shutter and continues the criticism of some that the Trump administration might not be prioritizing testing as it should.

The Community-Based Testing Sites program – spearheaded by the Federal Emergency Management Agency – was intended to jumpstart testing capacities in critical communities, CNN reports. But the agency maintains that the Federal Drug Administration’s approval for self-administered nasal swab tests at sites, the demand for protective equipment and trained medical professionals will be reduced.

“The federal involvement was they provided the test kits. As of last week, they were no longer involved and left all of the test kits to use as we deemed appropriate,” Georgia’s Department of Public Health, which manages two sites, said in a statement, per the news agency. “Under their guidelines, we could only use [tests] in two sites in the state, now we are free to disperse them as needed… The sites were already in existence and running when they came in and they still are –  smoothly.”

However, the lack of funding means some test sites will have to close their doors. In Montgomery County, in the Philadelphia suburbs, a drive-through test site has been swabbing 250 people per day, according to NPR. It will cease to exist tomorrow.

“It has been a very successful site. We are hoping by the time it closes Friday afternoon that we will have tested a little over 5,000 individuals,” Dr. Valerie Arkoosh, who chairs the commission in the county of more than 825,000 people, told NPR reporters.

The argument that sites will simply transition to becoming state-run doesn’t satisfy Arkoosh, however, who told NPR “I am understandably disappointed that the supplies and federal contract for lab testing is ending just as we are heading into the surge here in southeastern Pennsylvania.”

This lack of a coordinated federal strategy has frustrated local state leaders, medical experts and pundits alike. Writing for New York Magazine’s Intelligencer, Matt Stieb argues that testing could determine the virus’s hospitalization and mortality rates are far lower than originally anticipated, which would mean the economy could get going again.

Citing a study reported on by The Economist, millions of people have been infected in the past weeks without the need for hospitalization, meaning the virus could be far less deadly than original projections anticipated. Good news for those arguing quarantines should be lifted sooner rather than later.

However, instead of perusing what would validate this study – I.e., more testing – the administration has instead decided to cut off funding, a move which will likely create more confusion than clarity as state and local leaders scramble to secure supplies, Stieb argues.