Photo by Emiliano Bar on Unsplash 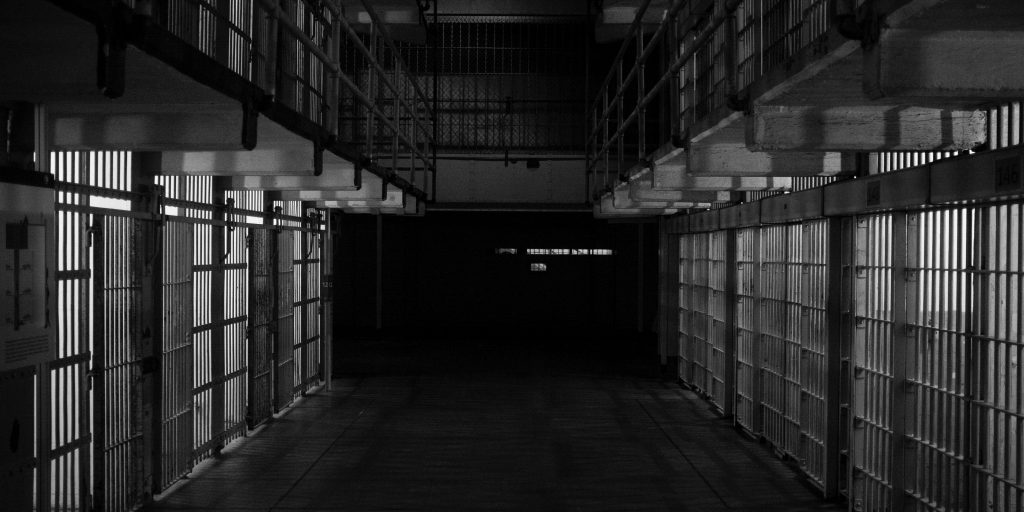 Federal, state and local officials grapple with how to best handle prisoners during COVID-19 outbreak

One of the best tools to fight the spread of the Coronavirus is a practice called social distancing. This means no gatherings in large groups and maintaining at least three-to-six feet of space from one another if interacting. While this can work well for the general population, what does it mean for prisoners?

One week ago, the Cook County jail in Chicago had two confirmed diagnoses of COVID-19, and by Sunday 101 inmates and 12 employees tested positive, The New York Times reports. This Monday, the Rikers Island jail complex had 167 confirmed cases. At least 38 Louisiana inmates have the disease, and one is dead.

To try to quell the problem, the Federal Bureau of Prisons announced yesterday all inmates in its institutions across the country will be kept in their assigned cells our quarters for 14 days, NPR reports, essentially putting them in lockdown.

However, some state leaders argue this isn’t enough. Governor of California, Gavin Newsom, told a panel of federal judges yesterday the state is taking “extraordinary and unprecedented protective measures” to protect those housed and working in California’s 35 correctional facilities, the Los Angeles Times reports. The state has accelerated the discharges of some 3,500 inmates – all of whom were due to be released in the next 60 days.

Georgia, too, is considering similar measures after the state department of corrections announced in mid-March an employee had tested positive for the Coronavirus, The Atlanta Journal-Constitution reports. The employee works at one of the state’s 34 prisons, but the agency wouldn’t reveal the facility or if the employee had contact with inmates or staff.

According to a local CBS affiliate, the Georgia State Board of Pardons and Parole is reviewing specific cases for potential clemency release. Only non-violent offenders who are within 180 days of finishing their sentence would be eligible.

Local leaders in Cleveland were quick to recognize the problem and addressed it early, according to Cleveland-19. Since March 12, The Cuyahoga County Jail has been working to cut its population of 1,900 by 200 to 300 inmates.

“By keeping more people in the jails, you are increasing the overall number of people who contract the virus,” and the demand for hospital beds, ventilators and other lifesaving resources, David E. Patton, head of the federal public defender’s office in New York City, which represents nearly half of the 2,500 inmates in the city’s two federal jails, told the New York Times. “They are playing roulette with people’s lives.”