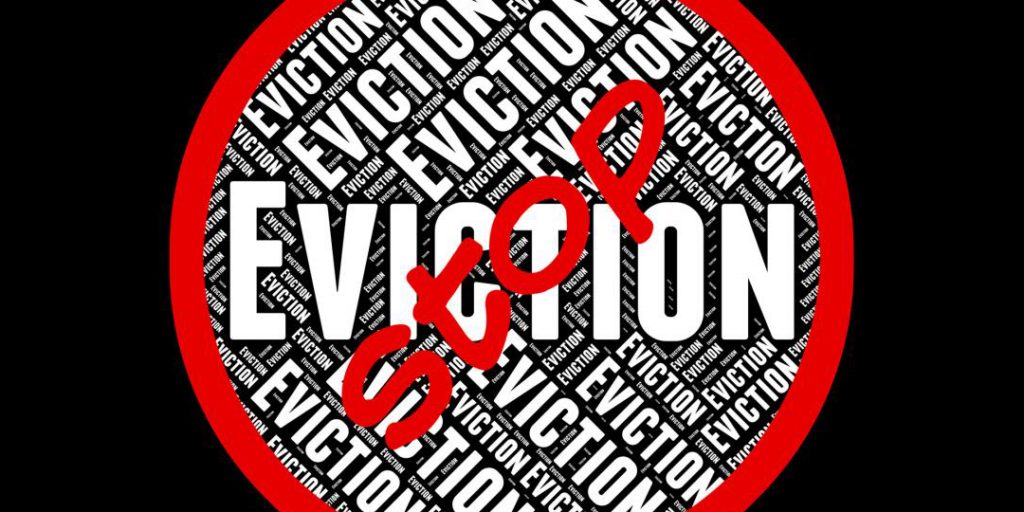 As the coronavirus crisis continues causing economic trouble across the U.S., local governments have stepped up to protect people who can no longer pay their bills due to job loss.

Many cities across the country have taken action to suspend utility shut-offs, city debt collection, evictions and foreclosures for residents who cannot pay their bills. Below is a non-comprehensive list of cities that are temporarily halting late payment penalties due to economic fallout from the Coronavirus: