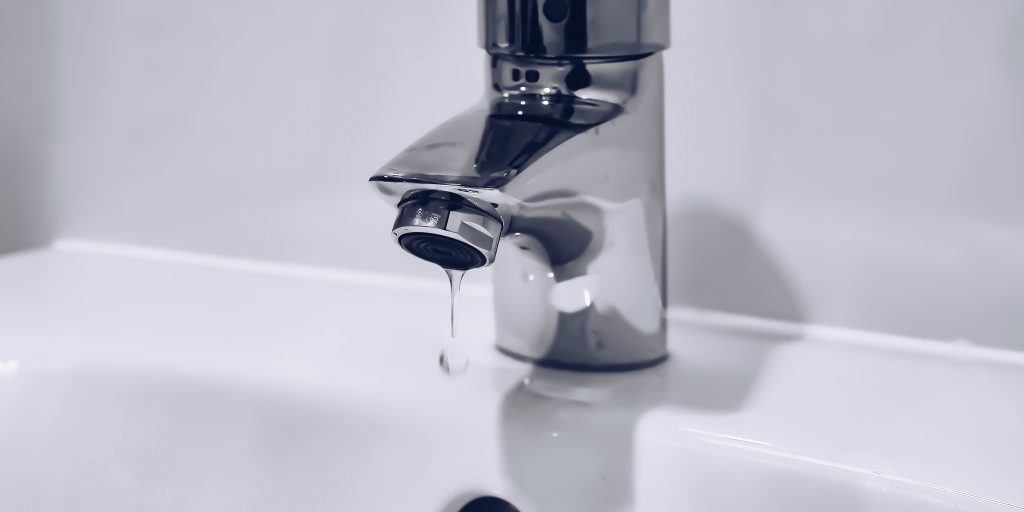 After discovering that some residents who owned lead service lines and were served by Newark, NJ’s Pequannock Water System were experiencing high levels of lead in their drinking water, Mayor Ras J. Baraka implemented an aggressive 30-36 month lead service line (LSL) replacement program in 2019, with the goal of replacing approximately 18,000 LSLs at the resident level.

The program is highly complex and moving at a rapid pace to mitigate the health risks posed by the presence of lead in drinking water. It is further complicated by the need to simplify the logistics required to validate decreasing lead levels at the tap for Newark’s large population, which is mostly renters. Water at the tap must be monitored under the Lead and Copper Rule (LCR) every six months. Additionally, part of this program will be testing residences that have had their LSL replaced six months after the replacement.

Another challenge in the effort is that Newark has a large population of renters who are transient and may not feel engaged with the effort. In order to foster engagement and increase the rate of return of water testing kits, the City of Newark is partnering with 120Water to develop and implement a program that educates residents about the LSL replacement program and the actions they can take to reduce their exposure to lead in drinking water.

The engagement began in December 2019, with an anticipated kickoff of the campaign to an initial group of about 7,000 consumers in March 2020.

The Newark Way of Thinking & Drinking

Key to the program is creating awareness of lead in drinking water and what the city is doing to keep the public safe. It is important that residents understand the various components of the program—from LSL replacement to the need for tap water testing six months later—and their role in ensuring the program is successful.

The program was branded as “The Newark Way of Thinking & Drinking” to provide a campaign to rally around.

Newark and 120Water are implementing a variety of communication tactics to engage Newark residents, including a multi-step direct mail campaign with educational content, interactive games and a viral program to ensure that residents take the necessary steps to properly take and return their water sample, while also encouraging them to share the clean water mission.

There is an emphasis on engaging kids in the community both through the City’s Newark Watershed Science & Leadership Academy and also through direct mailings with puzzles, stickers, and games that make the subject of clean drinking water fun and educational.

Some of the materials geared towards kids included:

In addition, Newark and 120Water felt it was important to create a way for neighbors to encourage others to be engaged in the clean water effort. A viral mailer with the theme “Join Me” is being sent to all affected residents, which includes a tear-off form with information about the LSL replacement program that residents can fill out and give to a neighbor.

With residents aware of the effort and engaged in the outcome, it is expected that tap testing kits will be returned faster and at a higher rate by landlords and residents. Six months after an LSL is replaced, 120Water triggers the mailing of a verification testing kit to residents with step-by-step, simple directions to fill the bottle and return it in the mailer provided. The kit is branded with the familiar “Newark Way of Thinking and Drinking” campaign, so residents should recognize the effort immediately.

Results of the tests go directly to a state-certified laboratory where they are analyzed. The verification effort and results are tracked via 120Water’s cloud software.

Newark’s effort to proactively communicate to residents is a model of what a modern lead service line replacement program should be. Newark anticipates that by educating residents about the importance of the lead drinking water program, officials will gain residents’ cooperation, and ultimately create better public health.