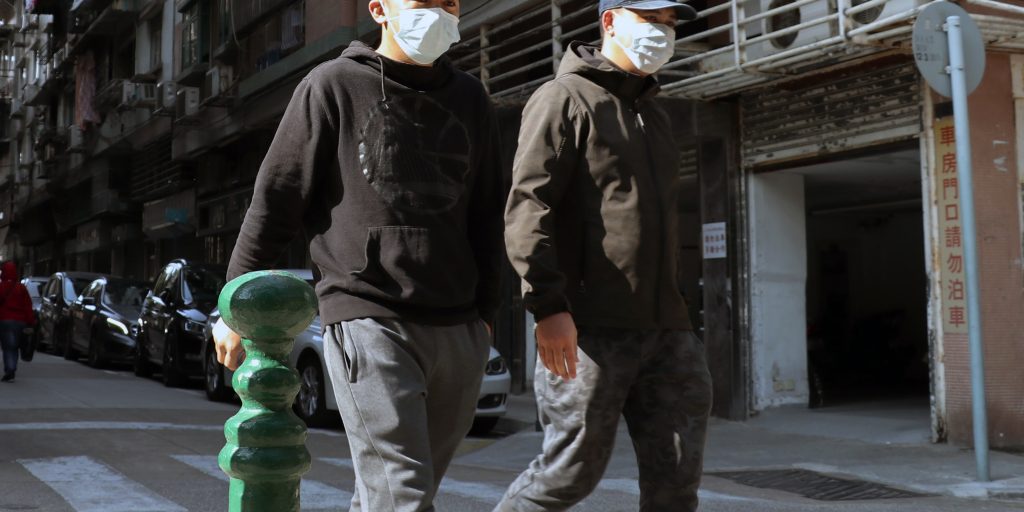 As communities continue to grapple with the growing COVID-19 threat, government leaders are taking more dramatic actions to halt the spread of the virus. A growing number of state and local governments across the country are demanding that bars shut down, restaurants only offer to-go food, banning large groups from meeting and shutting down special events.

In Los Angeles, Mayor Eric Garcetti has ordered all bars and restaurants to close through March 31, but takeout and delivery could still be available.

“We are all first-responders in this crisis,” Garcetti said in a statement. “I don’t take these steps lightly, but they are absolutely necessary — because our decisions today have the power to slow the spread of the virus and save lives.”

New York City has taken similar measures, closing schools, bars, and restaurants, limiting them to take out and delivery as well.

“I’m very, very concerned that we see a rapid spread of this disease, and it’s time to take more dramatic measures,” Mayor Bill de Blasio said in a news conference covered by The New York Times. “This is a decision I have taken with no joy and a lot of pain.”

Similar statewide bans have gone into effect, as well. California, Ohio, Illinois, Massachusetts and Washington have all temporarily shuttered bars and restaurants during the pandemic, according to USA Today.

While these measures are aimed at slowing the speed of COVID-19 infection, economic concerns are equally troubling to some – particularly in the hospitality and entertainment industry. In New York, Gov. Andrew Cuomo waived the usual seven-day waiting period for laid-off workers to apply for benefits leading to a surge of aid-seekers that ended up crashing the state’s website.

“Today we experienced a massive increase in the volume of unemployment insurance claims which slowed down the server,” the state labor department said in a statement. “It is currently being addressed.”

A department spokeswoman, Deanna Cohen, told The New York Times the agency had received 8,758 calls by noon – numbers that she said were comparable to the period just after the 9/11 attacks.

In other areas, congregating is now banned no matter the venue. States including New York, New Jersey and Connecticut have prohibited gathers of 50 or more, according to CNBC, and cities including Austin, Atlanta, San Francisco, Denver and Kansas City have all enacted similar protocols with various thresholds for gatherings; from 250 down to only 10.
The Centers for Disease Control and Prevention would like all governments to follow suit, and are encouraging all communities to prohibit gatherings of 50 people or more, according to The Washington Post.

*** American City & County will be covering local governments’ response to the COVID-19 outbreak extensively over the next several weeks. If your government is taking any novel actions to address the outbreak in your community, we would love to hear about it — email any details to AC&C’s Associate Editor Jason Axelrod at Jason.axelrod@informa.com, or consider taking our Municipal Response Survey.