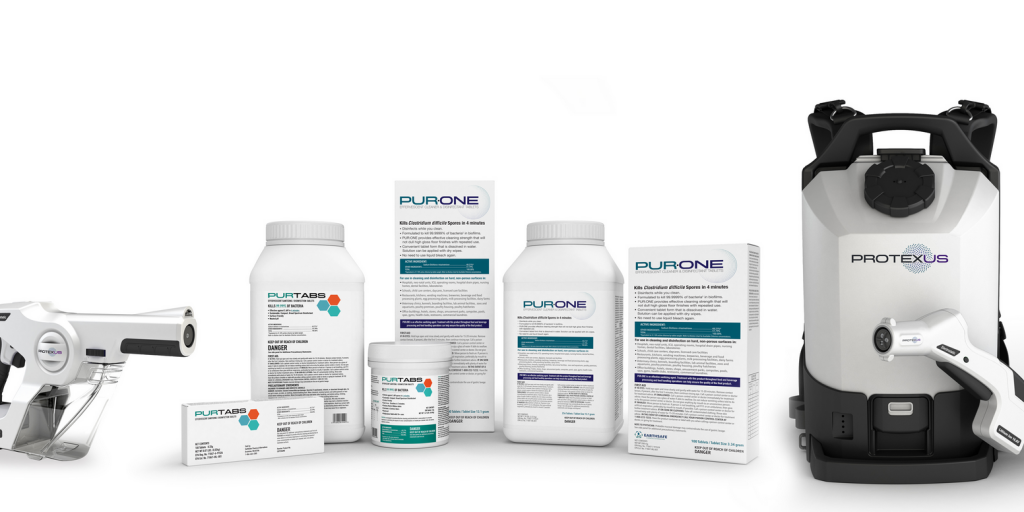 The entire country is on high alert in the race to prevent a coronavirus epidemic in the United States. Even before any cases were confirmed, city mayors were declaring a state of emergency to prepare for the potential onslaught of patients. The U.S. hasn’t seen a public health threat of this magnitude in years.

Though the Centers for Disease Control and Prevention (CDC) and the World Health Organization (WHO) recommend ways to avoid virus exposure until a vaccine is developed, many communities are opting to implement enhanced disinfection methods using electrostatic application technologies to treat as many public spaces and populated areas as possible.

A Massachusetts-based infection prevention company says it has a solution that can disinfect entire facilities within hours and cover 360-degrees of all surfaces with a chemical that has a top-level 2c kill claim and is on the United States Environmental Protection Agency (EPA) K-list of products effective against emerging pathogens like COVID-19. The system was designed to be easily deployed and scaled in the event of emergencies like these.

Jeremiah Gray, EarthSafe Chief Operating Officer and Co-Founder said, “The EvaClean system has quickly, but quietly become the new standard in infection prevention in a range of industries. Now that the whole country is at risk of contracting COVID-19, we need word of this solution to spread faster than the virus.”

While advanced electrostatic sprayers are much more efficient than traditional application methods, the disinfectant is the key to stopping the virus from spreading. The EPA recognized surfaces as a vector for transmission of coronaviruses and placed its emerging pathogen policy into effect. That means if a disinfectant has a kill claim against a similar virus, it may be used in the event of a declared epidemic resulting from new or emerging viral pathogens. The EPA also created List-K identifying products effective against Clostridium difficile (C. diff), Candida auris (C. auris), and other threats yet to emerge.

It’s been an all hands-on deck team effort between EarthSafe, its service providers and building service contractors, as they’ve mounted a pre-emptive local and regional attack on COVID-19.