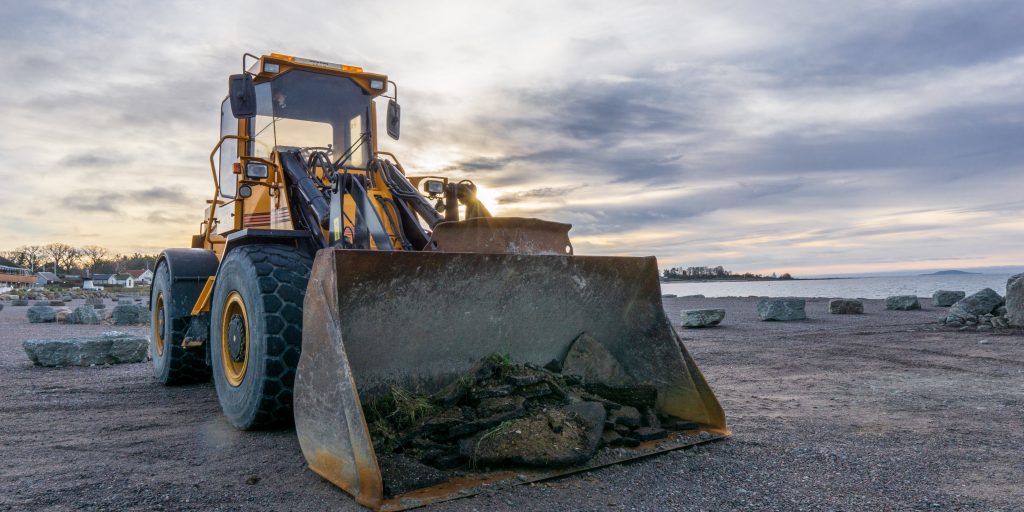 The five states with the highest equipment ownership costs

The United States is a vast and diverse country united by a wide infrastructure network of roads, highways, and the towns and cities which they connect. When looking at new road construction projects, whether assessing a massive interstate effort or a local investment, it is important to understand the differences in the cost of completing those projects. In particular, the cost of using heavy equipment is critical to a successfully funded and completed construction effort.

The factors which influence equipment ownership costs vary across different areas of the country. Some of this fluctuation can be tied to per capita income, which reflects the economics of the region. This impact is felt in many ways, through local mechanics’ wages, sales tax, freight costs, and more. Beyond the economic indicators, the most important factor in the equipment cost differences shows up in climate. Maximum and minimum temperatures and precipitation are critical to take into consideration due to their effect on average annual use of heavy equipment. Regions with long winters have shorter construction seasons, which typically increases the cost of equipment ownership for public and private fleets. Areas with volatile climates also tend to have higher ownership costs due to increased and unpredictable downtime for both equipment and workers.

Using EquipmentWatch’s database of equipment ownership and operating costs, the five most expensive states in which to own and operate several types of heavy equipment are listed below, along with their cost premium relative to the national average.

Alaska dominates the list, taking the most expensive spot in each of the equipment categories. Due to the difficult geography, generally cold weather, and high precipitation climate, average ownership and operating costs in that state are often more than 20 percent higher than the national average. Interestingly, four states control the middle rankings for each of these five categories – Minnesota, Wisconsin, New York, and Pennsylvania. Given the high impact of climatic and economic factors on the calculation, equipment used on projects in these states tends to cost between 5 and 10 percent more than the national average, holding everything equal. Connecticut makes the ranking for Compactors only, showing a 6 percent premium. Guam and the Marshall Islands were recorded as the sixth and seventh most expensive states in the U.S. for owning and operating Dozers, an interesting exception to the generally cold climates seen in the top 5 rankings shown here.

These rankings, while limited in scope to these 5 equipment categories, highlight the importance of comparative cost estimates when planning public infrastructure projects. Equipment cost estimates should be localized and seasonalized as much as possible to ensure that projects finish on-time, on-budget, and without any underpayment resulting from differences in regional equipment cost structures.

Sam Giffin is the managing director of CostTrax.