A tablet of OxyContin. Photo by Psiĥedelisto. 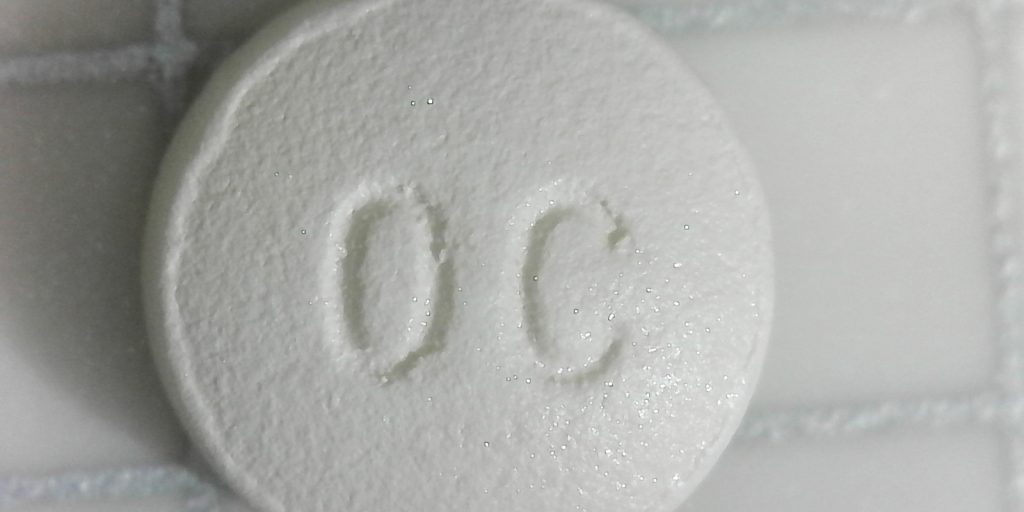 Many local and state governments have banded together in various lawsuits against opioid drugmakers over the harms that their drugs have caused. But the question remains: How should these governments divvy up the massive settlement of such a case?

That’s what about 75 Ohio mayors, county commissioners and others sought to determine in a Feb. 11 meeting that attorneys organized, the Associated Press reports. Representatives of Ohio Gov. Mike DeWine and Attorney General Dave Yost also attended the meeting.

“The goal is to try to figure out a way to bring up the local governments and their cases together, combined with the state, to talk about a unified settlement,” Keary McCarthy, executive director of the Ohio Mayors Alliance, told the AP. “There’s a little bit more work to be done to really understand the way we come together as a state.”

While still not finalized, the One Ohio agreement has materialized as the unified strategy by which a settlement would be divided, according to the Dayton Daily News.

The amount of money that a community would receive would be determined based in part on how many opioid-related deaths the community endured, according to the AP.

Opioids have been linked to over 430,000 U.S. deaths since 2000, the AP reports. Thousands of municipal, county and tribal governments, as well as 49 states have brought over 3,000 lawsuits against operators in the drug industry over the harms that their drugs have caused in their communities.

A federal judge in Cleveland is overseeing thousands of opioid cases, and officials believe there is value in presenting a united agreement to the judge, the AP reports.

“From the state’s point of view, we’re in a better negotiating position if we have a unified position. We have a larger voice in the national discussion. The most important thing is the value it brings for the locals,” Yost told the Daily News.