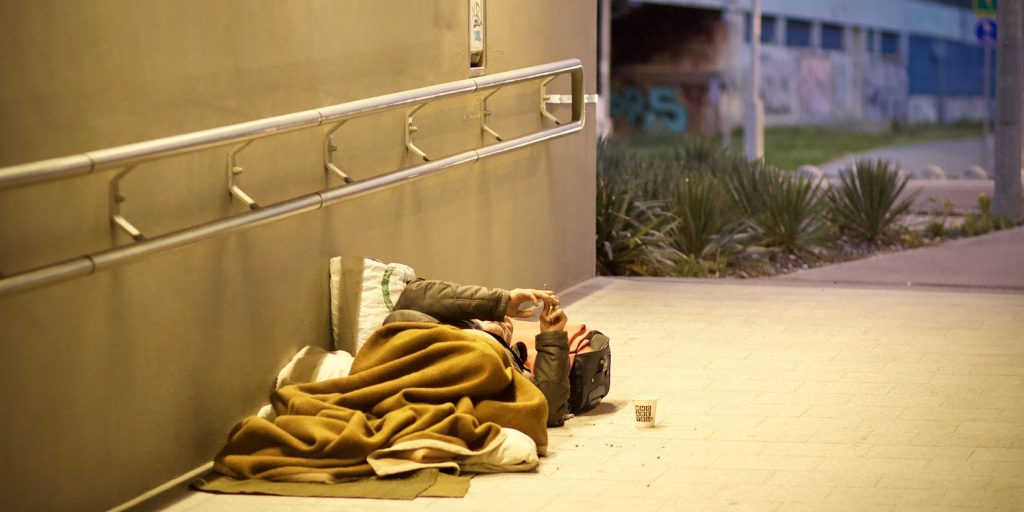 Cities cannot prosecute people for sleeping on public property if there are no shelters in which they can sleep, after the U.S. Supreme Court refused to hear a case on Dec. 16.

Earlier this year, the U.S. Court of Appeals for the Ninth Circuit, ruled that prosecuting people for sleeping in public spaces if they cannot go anywhere else constitutes an Eighth Amendment violation, according to the Statesman.

“The state may not criminalize conduct that is an unavoidable consequence of being homeless – namely sitting, lying or sleeping on the streets,” the Ninth Circuit said, per Bloomberg Law.

“Many municipalities have abandoned efforts to contain the threats to public health and safety posed by encampments rather than face litigation and potential civil liability,” Boise said, per Bloomberg.

Advocates for homeless rights rejoiced as the Supreme Court refused to take up the case, the Statesman reports.

“Criminalization isn’t a strategy for ending homelessness. It is the consequence of not having a strategy,” National Alliance to End Homelessness CEO Nan Roman said, per USA Today.

However, the court’s refusal is a blow to governments with rising homelessness in their areas, USA Today reports.

“Encampments provide a captive and concentrated market for drug dealers and gangs who prey on the vulnerable. It is thus no surprise that nearly 1,000 homeless people died on the streets last year in Los Angeles County alone,” Boise lawyers told the court, per USA Today.