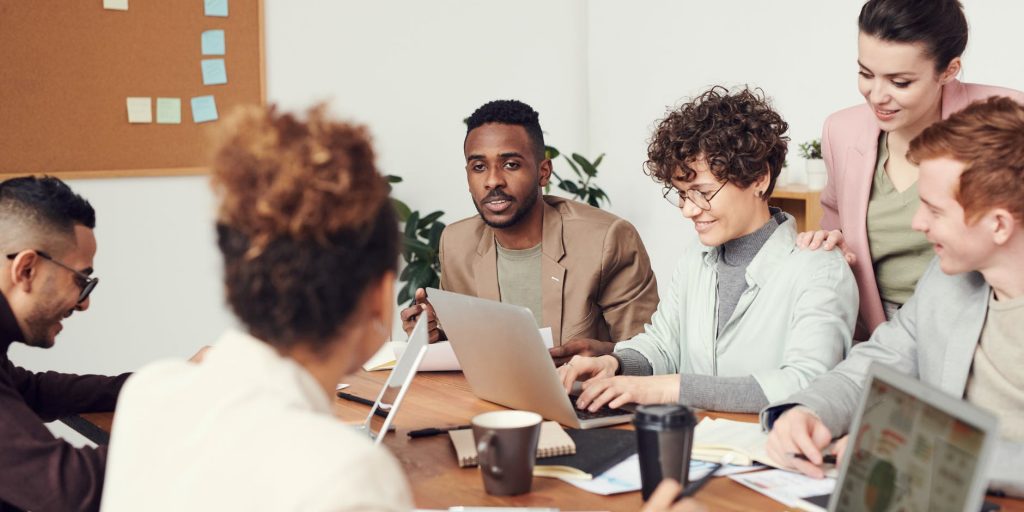 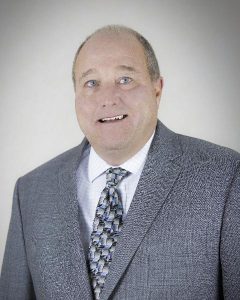 A growing number of public sector workers are retiring. One source predicts that in less than a decade, nearly 40 percent of the public-sector workforce may retire.

Bob Kittle, an Auburn Hills, Mich., councilman since 2002, says it’s time for local governments to take action as their long-term workers head for the exits. “Considering the loss of institutional knowledge that will result as a natural phenomenon of the workforce exodus, local leaders must move succession planning to the top of their strategic goals if they have not already done so.” He says retiree replacements for key government jobs such as finance directors, assessors and administrators are already in short supply.

Kittle says policymakers will need to consider implementing consolidation and outsourcing to ensure important municipal tasks are completed. “Think of where we’ll be when those who understand water and sewer systems leave. An organizational vacuum will soon be staring us in the face if we haven’t identified successors or created a plan,” Kittle tells Co-op Solutions.

He believes progressive and larger communities are relying on college internship programs to recruit new staffers, find more potential career candidates and keep up with their growing workloads.

He says it’s important that interns have dedicated mentors within the government entity. “Giving them a desk and a phone but then not allowing them to dig into real issues and work with real data is a misguided internship program.” He says that interns that have to coordinate the state of the city or summer fest events are less likely to become good administrators over those that are tasked with working financial reports, studying data or developing a capital plan.

Kittle hopes that administrative interns in government get some exposure to the purchasing function. It would be great, he says, if the interns spent a few weeks in procurement and were asked to analyze the budget/spend and top 20 vendors to look for opportunities. He says negotiations training would be valuable to those interns.

Just as important are the differences between the work tools of the incoming generation of government employees and those retiring. Kittle offers this scenario. “Imagine a new finance director coming in to replace a 30-year veteran. Where are the files located? Were the previous person’s naming and filing conventions logical? Will the new employee even be able to figure out or reverse-engineer convoluted Excel files whose data integrity and formulas have no checks and balances?” Kittle says the questions will be endless for the new finance hire. These can include: “Where are the debt work papers? Capital plans? Budget documents? Personnel summaries?” Kittle concludes: “Microsoft Excel has been a great tool for working professionals, but it is not a sustainable product to withstand the sands of time.”

New, younger hires use different tools, Kittle says. “Millennials, the NextGen municipal workers, use cloud-based apps, mobile devices, Google Docs or other technology alternatives that the baby boomer generation hasn’t come to rely on. They also want instant gratification. Turn it on and voila, there it is,” Kittle says.

Read another story about the coming Silver Tsunami of local government retirements here.