Trane is replacing the boilers at Roanoke Academy for Math and Science, an elementary school in northwest Roanoke, with new units that are more easily serviced. 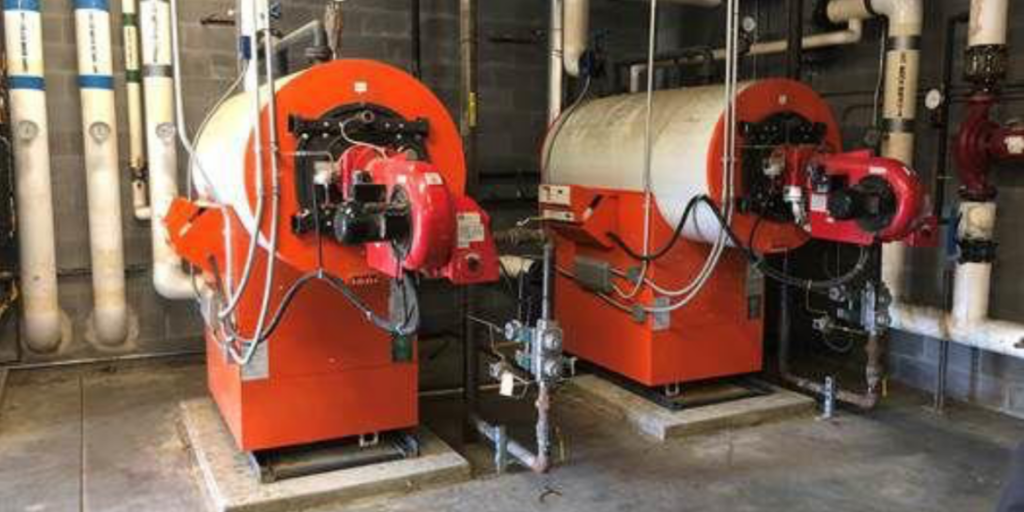 The Roanoke School Board agreed to a financing plan Tuesday for a $16.8 million energy savings project school administrators said will pay for itself.

Based on Trane’s analysis, Roanoke could pay for the project with guaranteed savings of $1.3 million annually over the next 15 years. Trane must pay the difference if the savings do not meet the guarantee, according to Deputy Superintendent Dan Lyons.

School board Chairman Mark Cathey said the board views the plan as a no risk method of improving efficiency and cutting longterm costs.

School officials voted 7-0 to enter a lease purchase financing agreement for new equipment, capped at $17 million with a maximum timeline of 16 years.

With the school board’s approval Tuesday, central office can choose a winning proposal and begin finalizing the financing agreement.

Trane will manage the equipment installation and monitor usage over the life of the project to ensure its annual savings guarantees are met, according to the school system.

The company completed some preliminary work this summer, such as replacing the HVAC system at the Noel C. Taylor Academy, a failed chiller and cooling tower at Lucy Addison Middle School and the HVAC units at Forest Park Academy. Additional work this fall includes replacing boilers at the Roanoke Academy for Math and Science.

The school system said it hired Trane through a cooperative procurement process by using contracts competitively bid by other public entities. Virginia law allows public bodies to use the process for certain purchases.

Roanoke used a contract created by US Communities — now part of Omnia Partners — a large national cooperative, according to the school division.

Andrew Adkins is an Education Reporter with The Roanoke Times.