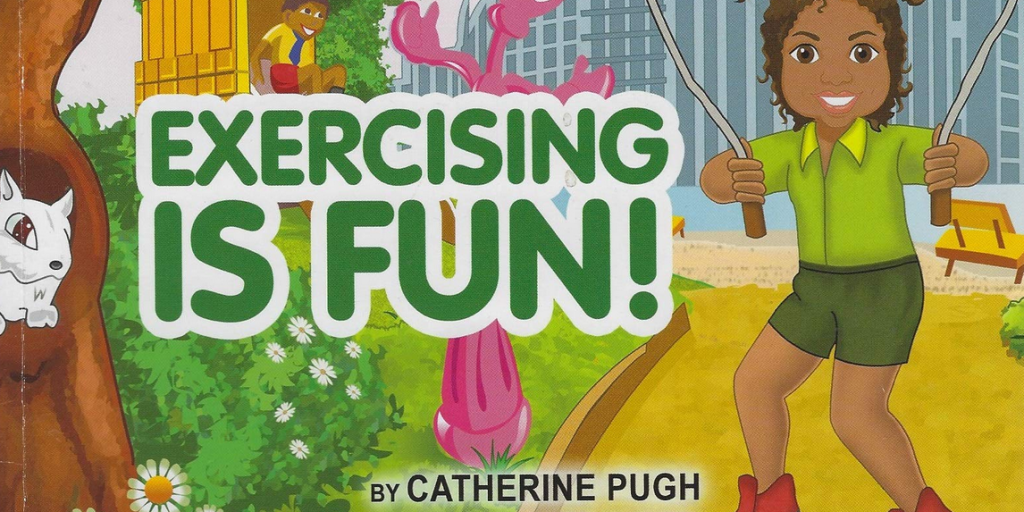 Catherine Pugh, Baltimore’s ex-mayor who three years ago ran on a pledge to stamp out corruption in the city, pleaded guilty to federal crimes tied to a children’s book series she penned.

A federal grand jury indicted Pugh after the F.B.I brought to light a scheme in which the books were used to defraud health care companies, the Baltimore public school system and taxpayers, The New York Times reports. Pugh sold tens of thousands of the self-published “Healthy Holly” books to various organizations, but regularly failed to deliver them. Instead, she kept the books and the money, sometimes failing to print copies of the books at all.

During the investigation, thousands of copies of the books were found in a Baltimore City Public School System warehouse as well as in Pugh’s offices and home, according to the Times. Pugh pocketed approximately $600,000 through the scheme – most of the money going to buy a second home and fund her political campaigns.

Pugh is facing up to 35 years in prison on charges of wire fraud conspiracy, conspiracy to defraud the government and tax evasion, and her sentencing is scheduled for Feb. 27, according to the Associated Press. At hear hearing last week, she only spoke to answer questions from the judge, resting her face in her hands.