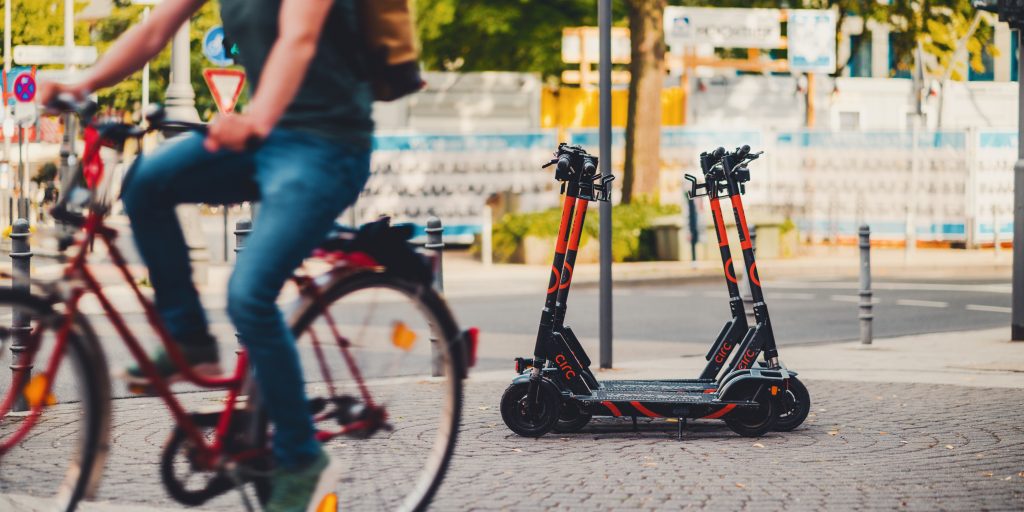 The six cities are Atlanta, Dallas, the Phoenix area, San Antonio, Nashville, Tenn. and Columbus, Ohio, according to Tech Crunch.

“We’re choosing to focus on the markets where we can have the biggest impact,” a Lyft spokesman said in an email to CNet. “We’re continuing to invest in growing our bike and scooter business, but will shift resources away from smaller markets and toward bigger opportunities.”

The company plans to add its dock-less electric bicycles to three California cities: Oakland, San Francisco and San Jose, according to CNet.

Officials at some of the cities had expressed aversion to electric scooters as a means of alternative transportation. Atlanta prohibited the issuance of additional scooter permits in July and instituted a nighttime electric scooter and electric bicycle ban in August, according to city news releases.

Nashville Mayor David Briley called for a scooter ban in June, though the ban was overwhelmingly rejected by the city council, according to Nashville’s Fox affiliate. In May, the San Antonio City Council banned electric scooters from sidewalks, MySA reports.