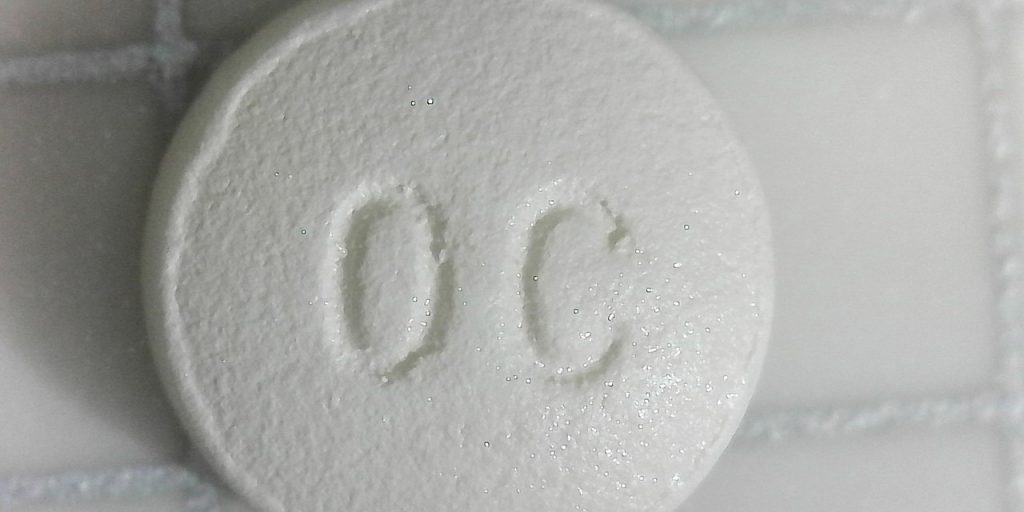 OxyContin manufacturer Purdue Pharma has offered a settlement agreement for the 2,000+ lawsuits it faces due to its role in the opioid crisis. But while some state attorneys general have agreed to it, others have flatly rejected the deal.

Under the approximately $10 to $12 billion settlement’s terms, Purdue Pharma will file for bankruptcy and dissolve, while a new company will be created that will continue to sell OxyContin, Vox reports. Sales revenue generated from OxyContin sales will then go to the coffers of the lawsuit settlement’s plaintiffs. Purdue would also donate addiction and overdose treatment drugs, but the settlement wouldn’t include a statement of wrongdoing.

State attorneys general, however, are divided on the settlement. “Although there is no dollar amount that will undo the pain and suffering that so many families have endured, I’m focused on getting resources to Utahns as quickly as possible,” Utah Attorney General Sean Reyes, who supports the settlement, said in a statement, per the Salt Lake Tribune.

Others strongly oppose it. “This apparent settlement is a slap in the face to everyone who has had to bury a loved one due to this family’s destruction and greed. It allows the Sackler family to walk away billionaires and admit no wrongdoing,” Pennsylvania Attorney General Josh Shapiro said in a statement, per ABC News. “We know they targeted Pennsylvanians—especially seniors and veterans — which contributed to the crisis we are dealing with today that claims the lives of 12 Pennsylvanians a day. I won’t let them get away with the harm they inflicted on our Commonwealth. This is far from over.”

Michigan Attorney General Dana Nessel, a Democrat who supports the settlement, acknowledged the split in a statement, according to the AP.

“While I have tremendous respect for my Democratic colleagues who have elected to opt out of settlement discussions, ultimately each attorney general is obligated to pursue the course of action which is most beneficial to our respective states,” she said.