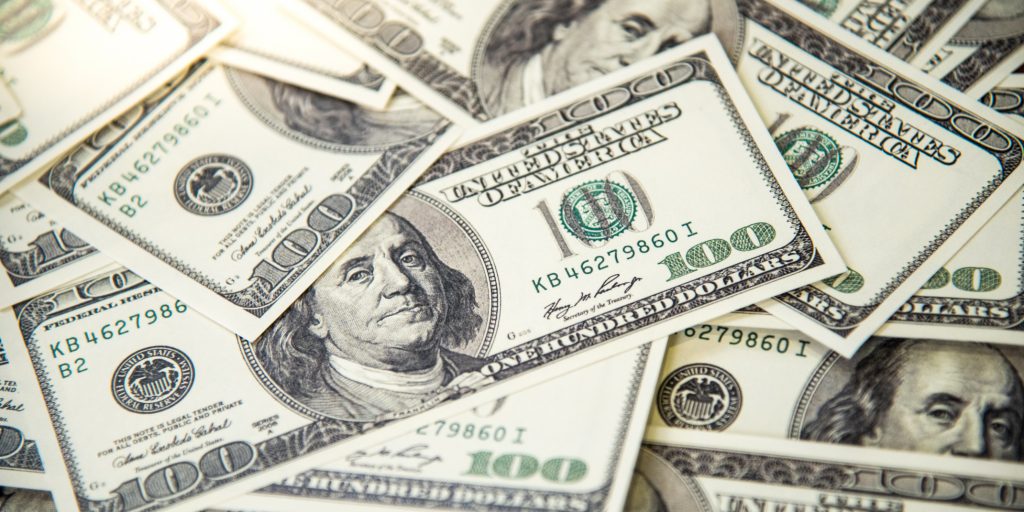 Cabarrus County, N.C., is out $1.7 million as local and federal authorities investigate a scam that swindled the county of the funds.

Scammers used the construction of a new high school in the Cabarrus County Schools District as the premise for the scam, according to North Carolina TV station CBS 17. Beginning in late November, scammers sent targeted emails to county school and government officials posing as representatives of the general contractor for the new school.

“The county was not hacked, it was not a cyber-security, this is a case of a spoof identity in which someone posed as a vendor, provided seemingly valid documentation and signed approvals,” Cabarrus County Manager Mike Downs said, per WBTV.

The scammers then tricked county officials into sending $2.5 million to what turned out to be a bogus account, according to CBS 17.

Officials discovered the scam when the actual general contractor notified them of a missed payment in January,  CBS 17 reports. SunTrust, which facilitated the exchange, was able to recover $776,518 of the transfer.

The Cabarrus County SHeriff’s Office and the Federal Bureau of Investigation (FBI) are investigating the scam, the Charlotte Observer reports. The construction of the high school has not been affected.

Cabarrus County resumed funding for the construction project on July 29 with a transfer to the Capital Projects Fund, according to the Observer. The funds came from part of the county’s Assigned Fund Balance, which is set aside for extraordinary circumstances.