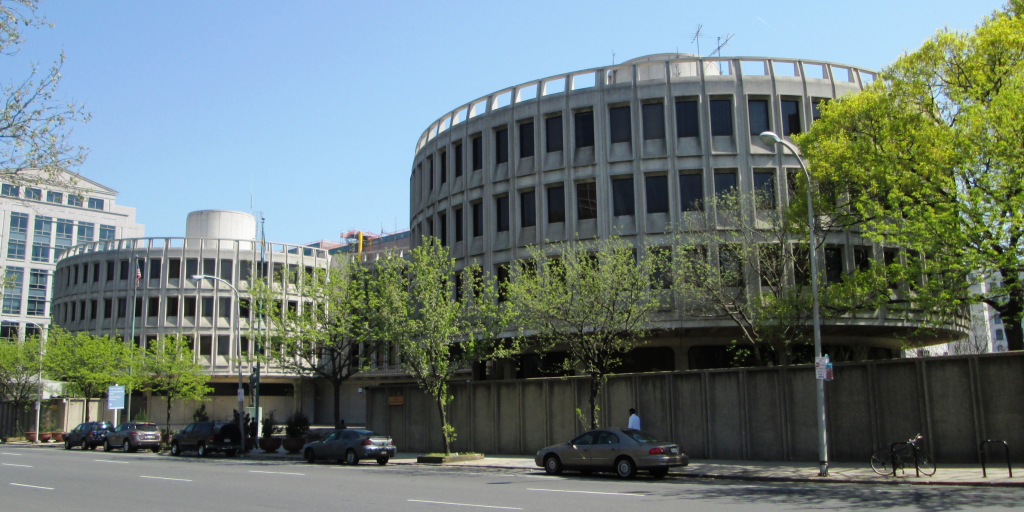 “I continue to be very angered and disappointed by these posts, many of which, in my view, violate the basic tenets of human decency,” Ross said, per the Philadelphia Inquirer. He added that the department must “move past this ridiculous hate that just consumes this country and has done so for centuries.”

The terminations came after an investigation into questionable Facebook behavior led to 72 officers being pulled from the streets, the Washington Post reported late last month. The inquiry was triggered when The Plain View Project, an advocacy group launched by Philadelphia-based lawyer Emily Baker-White released a database cataloging the social media activity of current and former police officers from across the county.

A complete breakdown of The Plain View’s investigation can be read at Injustice Watch.

Ross did not identify any of the officers that would be fired, but said the highest-ranking was a sergeant, the Philadelphia Inquirer reports. He also didn’t identify specific posts that prompted the terminations but said the officers in question were condoning violence or encouraging police brutality as well as sharing materials that were homophobic, racist or Islamaphobic.

The local police union has expressed opposition to firing the officers and said it will be working on “an appropriate response to protect our members’ rights,” the Philadelphia Inquirer reports.