A historic home in Dallas. Image via Wikimedia Commons. 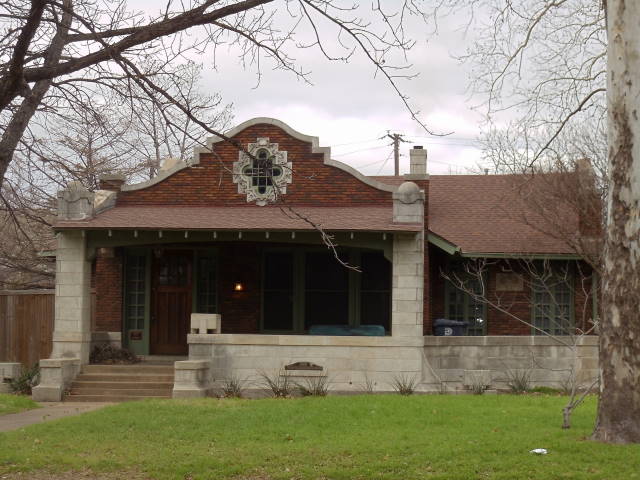 A Dallas Morning News investigation found that the Dallas government previously hired an engineer to ensure the soundness of low-income housing. The issue? That engineer had been accused of fraud, lost his engineering license and later filed for bankruptcy.

Last year, the newspaper exposed the Dallas Department of Housing and Neighborhood Revitalization’s 2015 hire of a city official’s friend to rebuild low-income housing in the city. The builder had been given $825,000 in federal funds to do so. However, the city-hired builder had been barred from building homes in nearby Fort Worth, Texas, and he misstated his financial history on his application.

The rebuilder’s homes were filled with defects and built behind schedule, the newspaper reports.. After the newspaper exposed the issue, federal auditors called for the city to repay the money and to hire a professional to ensure that the rebuilt homes were structurally sound.

However, the city paid $15,400 to hire ADI Engineering, a firm owned by an engineer whose license had been suspended in 2013, according to the newspaper. In January 2018, federal charges against the owner, Donatus Anyanwu, had been made public. Six months later, the city hired him.

Anyanwu referred reporters to his lawyer, the newspaper reports. A city spokeswoman commented that when “contractors don’t live up to the standards expected of them, the city will hold them accountable.”

Meanwhile, two owners of the botched low-income homes have passed away before being able to live in their finished homes, according to the newspaper.