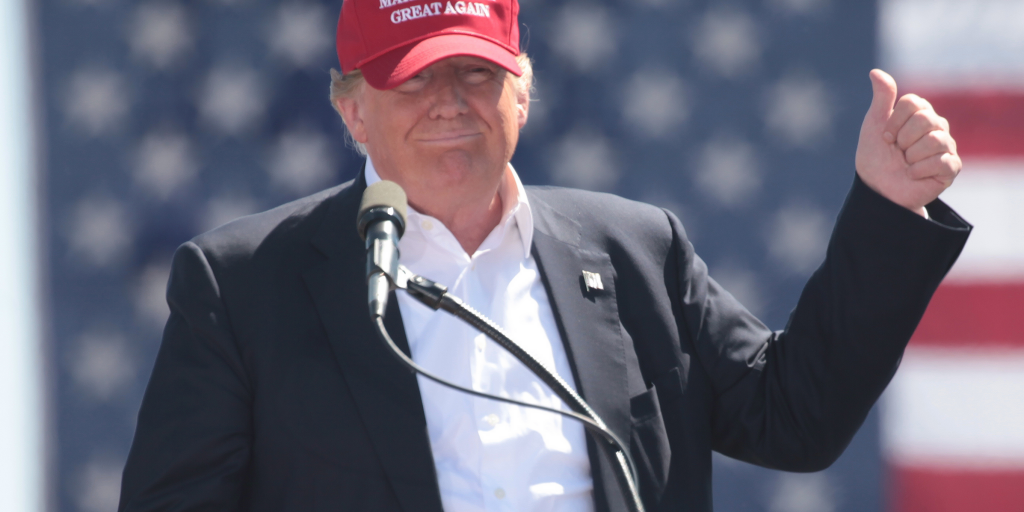 In February, Trump and Democratic challenger Beto O’Rourke held dueling rallies in the small Texas town – at great cost to the municipality, according to the El Paso Times. Security and transportation costs surged, and while O’Rourke has settled his tab, the president has yet to pay up.

“It shows a lack of concern for the community and the tax paying voters of El Paso,” El Paso Rep. Alexsandra Annello told the paper. “President Trump has in many ways, over the last year, put a financial burden on this community and has yet to show us the respect we deserve. It is clear that our borderland is not a priority of the president.”

The city will need to absorb approximately $470,000 if the Trump campaign does not reimburse it for the services provided the El Paso Times reports. So far, Trump’s camp has remained quiet on its intentions, and did not respond to inquiries from the paper.

The city’s invoice indicates the payment was due on April 26. Several departments are owed significant amounts of money, including the city’s transportation department as well as police and fire.

This isn’t the first time Trump has seemingly walked out on his bill. According to a USA Today exclusive, hundreds have claimed they’ve invoiced trump for services, only to be met with silence. When pressured, contractors have been sued – tying up their efforts in lengthy court battles.