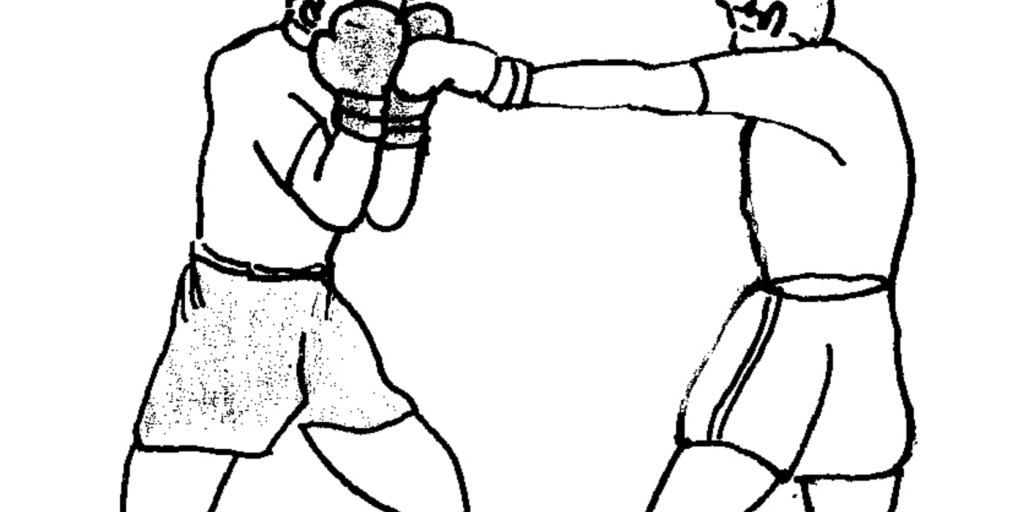 Young floated the idea at a rally against gun violence last Sunday, according to Baltimore’s CBS affiliate. “You know if they really want to settle them, we can have them down at the civic center — put a boxing ring up and let ’em go and box it out.”

His message came just hours after four people were shot in the city, the TV station reports, and violence is the city has reached historic levels. The Baltimore Sun reports the city has surpassed 300 homicides for four consecutive years, and over 120 have been killed in 2019.

“[After a match,] The best man wins and the beef should be over,” he said at the event. “Those are some of the things I’ve been thinking about — hoping we can get these people to put these guns down.”

On Monday, Young’s spokesperson Lester Davis said the city has a rich history of boxing, and that the sport is growing in popularity, according to the Baltimore Sun. He added the idea is at least worthy of discussion.

Marvin McDowell, the owner of West Baltimore’s UMAR Boxing gym, agrees the idea is worth considering. He told the paper he sees fights being official, with fighters training and signing a waiver of sorts that their conflict will end with the fight, regardless of the outcome.

Although no one is suggesting regulated boxing matches between beefing youths would be a panacea for gun violence in the city, Davis told the Baltimore Sun, “I think it’d be worth further study.”