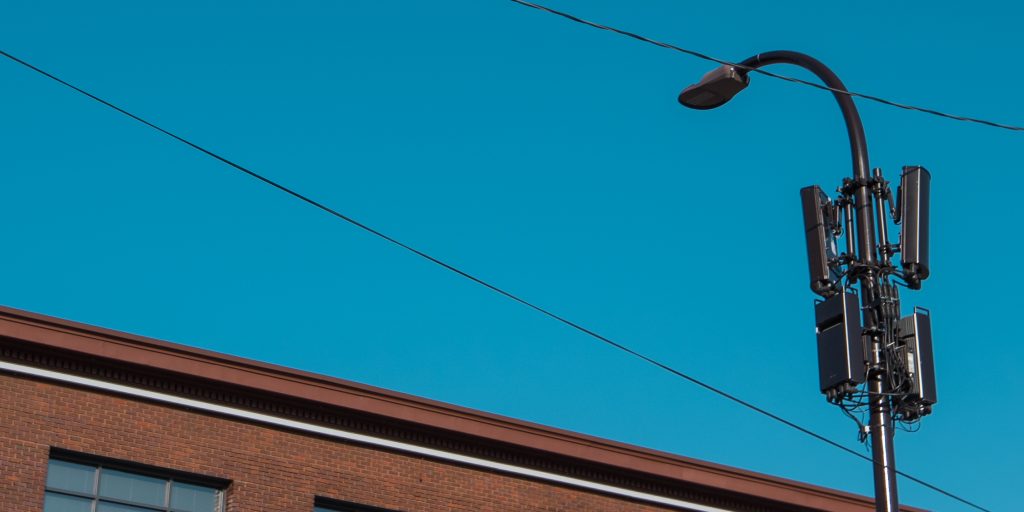 Three Florida municipalities have joined the Florida League of Cities in suing the state over a law concerning new “small cell” technology.

Fort Walton Beach, Naples and Port Orange, along with the league filed a lawsuit in Leon Circuit Court on May 7, claiming that a 2017 wireless technology law infringes on home-rule powers and would yield the unconstitutional taking of city property, according to the News Service of Florida.

The law requires cities to allow telecommunications companies to attach antennas and other equipment to municipal light poles, according to the Daytona Beach News-Journal. Such equipment is needed for new 5G technology, which promises widespread faster speeds for wireless device users. Moreover, cities can only charge companies $150 per year per pole to which the equipment is affixed.

“The law should not include deep subsidies to multi-billion-dollar wireless companies,” Florida League of Cities General Counsel, Kraig Conn told the News-Journal. “With this law, cities could lose $25 million to $50 million a year in revenues because they are not paid fairly.”

The law passed unanimously in the Florida Legislature, according to the News Service. One proponent in 207 felt that Florida needed to remain ahead of the technology curve.

“In order to strengthen and expand a growing network, I think we need to make sure that 5G technology is deployed in unison across our state and not leave it up to essentially local governments that may delay the progress of something that is so innovative and something that would meet growing consumer demands,” Rep. Bryan Avila, R-Miami Springs, said in 2017 during discussions of the bill, according to the News Service.

Critics however, felt that the law essentially required cities to subsidize private companies involved with the equipment.

The lawsuit was filed two years after the law was passed, but it was filed days after the end of a 2019 legislative session replete with debate about the state trying to preempt or override the power of local governments, according to the News-Journal.

The league believes that 5G will be expensive and only available in dense, urban areas, the News-Journal reports.

“The wireless industry does not need taxpayer subsidies to launch this service that only a small percentage of residents will be able to use,” Conn told the News-Journal. “It’s a shocking example of corporate greed hoisted onto taxpayers.”