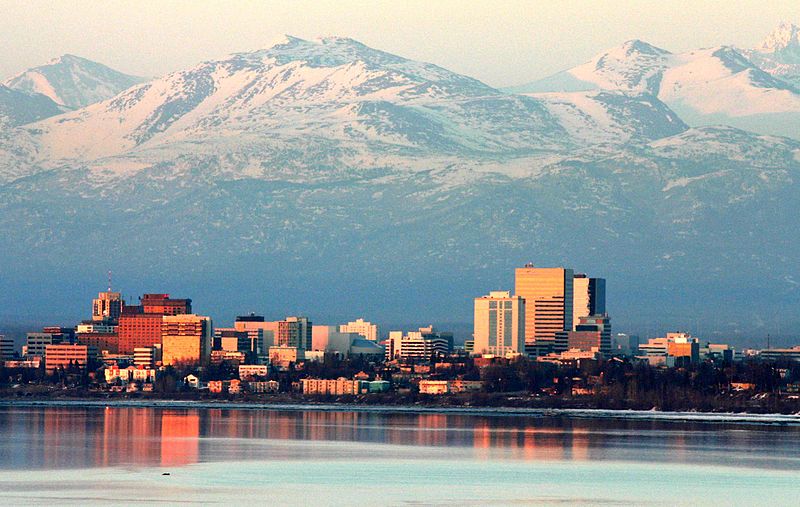 A group of residents from several unincorporated communities within Anchorage, Alaska, have put forth a proposal to detach from the municipality and form their own government.

Residents of Chugiak, Eagle River, Peters Creek, Eklutna and the U.S. military facility Joint Base Elmendorf–Richardson — all part of Anchorage Assembly District 2 — have created a group, EaglExit, that seeks to separate from the Municipality of Anchorage, according to the organization’s website. From there, the communities would form a new self-government.

“Anchorage is a sprawling community from Girdwood all the way to Eklutna,” Michael Tavoliero, Eaglexit chairman, told a group of nearly 150 community members at an Eaglexit informational meeting on May 3, according to the Anchorage Press. “It is inefficient and ineffective in terms of the needs represented right here in our own assembly district.”

Eaglexit is inspired by Brexit, and it was formed on the idea that the communities’ members have a right to self-determination, the Chugiak-Eagle River Star reports. Complaints that spurred the idea include a diminished representation on the Anchorage Assembly and the absence of a dedicated representative on the Anchorage School Board.

Plans for the seceded municipality include creating a “pro-business” climate, building a “smaller and more accountable” school district and creating a “smaller tax district with a greater local community involvement in tax decisions,” according to the Star and Eaglexit’s website.

“I do believe the people here in Chugiak-Eagle River can do a much better job of managing our local needs,” Fred Dyson, an Anchorage Assembly member in favor of Eaglexit, told the Press. “Our values here in Eagle River are significantly different than that of downtown Anchorage.”

Eaglexit is currently “embryonic,” according to Tavoliero. Organizers set up an informational meeting on May 3, but it was so well-attended that organizers scheduled another meeting for later in the month, the Star reports.

Eaglexit organizers are seeking $100,000 to conduct a feasibility study for the creation of a municipality separate from Anchorage, according to the Star. So far, the group has spent between $5,000 and $10,000 in the form of time and money from the group’s members, who are all volunteers.

“It (feasibility) is really going to depend on what the divorce settlement with the municipality is going to be,” Dyson told the Press. “Anchorage might want a significant reimbursement for its investment in the public buildings that are out here.”