A row of computer servers. Image via Wikimedia Commons. 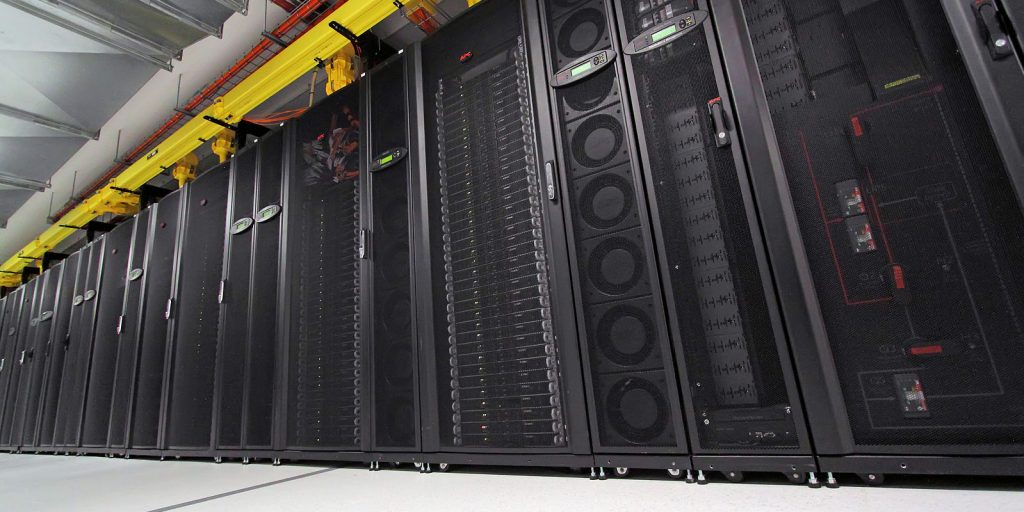 Baltimore is reeling from an extensive cyber attack on its servers that started last week.

The city’s computer network was infected with an aggressive form of ransomware called “RobbinHood,” which holds files for a ransom until money is paid to the hackers behind the malware, according to the Baltimore Business Journal.

Thousands of Baltimore employees were told to unplug their computers on May 7 to try and stop the ransomware virus from spreading across the network, according to Fox.

“Baltimore City core essential services (police, fire, EMS and 311) are still operational but it has been determined that the city’s network has been infected with a ransomware virus. City employees are working diligently to determine the source and extent of the infection. At this time, we have seen no evidence that any personal data has left the system. Out of an abundance of precaution, the city has shut down the majority of its servers. We will provide updates as information becomes available,” Baltimore Mayor Jack Young said in a statement, per CBS Baltimore.

Federal Bureau of Investigation (FBI) agents have also gotten involved in the matter. “We are working to track the actors and identify and disable the technical infrastructure to prevent future attacks,” Dave Fitz, a spokesman for the Baltimore office of the FBI, told the Baltimore Sun.

The city’s director of public works has suspended late water bill fees for Baltimore City and county customers due to the network issues caused by the cyber attack, according to The Hill.

The cyber attack has also impacted nonprofits tied to the city’s system, such as the the Baltimore Animal Rescue and Care Shelter, WBALTV reports.

While the city has a backup system, concerns have been raised about tapping into it because of uncertainty around how extensive the virus goes, according to WBALTV.

Young said that the only effect on the city’s employees is that they cannot access computers, according to WBALTV.

However, Young has resolved to not give into the hackers’ demands.

“We’re not going to pay a ransom,” Young said, per the Sun. “These folks, it’s not just Baltimore city, they prey on all governments. They prey on corporations and companies. It’s a criminal act. We’re going to get them and punish them to the fullest extent of the law.”